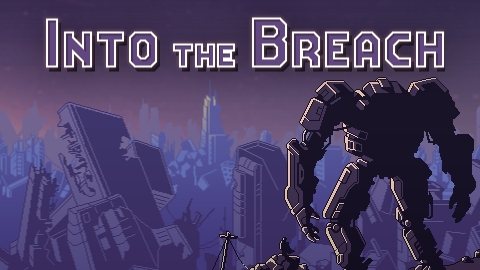 Did you catch Nintendo’s announcement of the indie games coming to the Switch? Read on for the full list of fresh announcements.

There are a lot of Nindies on the way according to Nintendo. Like a lot, and all of them will be hitting before the end of the year, which is a good thing if you’re getting or giving a Switch for the Holidays. There is a kind of iffy element at play here though, and that’s that you might not have heard of all that many of them.

There’s Wasteland 2, which we just reported on, and also Hyper Light Drifter, Bastian, Transistor, Superbrothers, and a Jackbox pack. That’s about all I can say that I have heard of though, and there are a bunch more. That good side to that is that there might be some nice surprises in the bunch.

Nintendo also announced a special indie channel on Switch today. What that basically means, is that you’ll be able to head right to this new channel to get your indie fix. It’s an excellent idea, and one that’s probably past due considering the amount of Indies on the console.

As for what’s coming up game-wise, here’s the list: 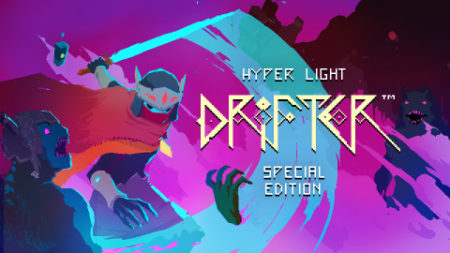 Additional indie games that are coming to Nintendo Switch this year include the following:

Jason's been knee deep in videogames since he was but a lad. Cutting his teeth on the pixely glory that was the Atari 2600, he's been hack'n'slashing and shoot'em'uping ever since. Mainly an FPS and action guy, Jason enjoys the occasional well crafted title from every genre.
@jason_tas
Previous Digital comics on the way to the Nintendo Switch
Next Wasteland 2 on Switch gets a release date, hits in a few weeks