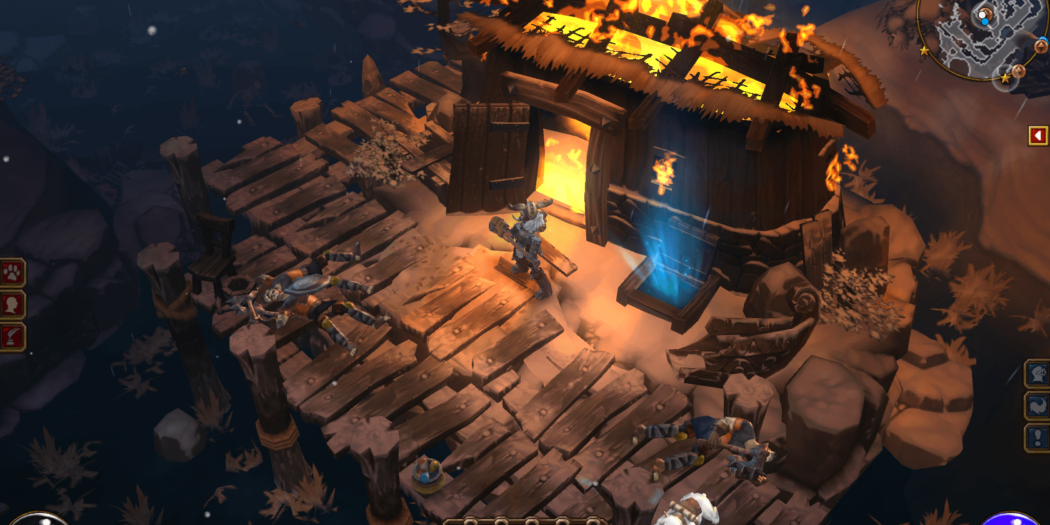 With the announcement of Torchlight Frontiers, it might be time to give Torchlight’s past releases a second look. So I fired up Torchlight 2…

I loved the original Torchlight. As a fan of Diablo, Runic Games’ dungeon crawler was a revelation since it was one of the only games using that classic action/RPG formula at the time. And oh my was it using it well.

Torchlight 2 was much the same, though it added in some big new elements that I don’t think any other game has done since. Or done as well, at any rate. And yet, I barely played it. The answer as to what that was is pretty simple – it launched within a few weeks of games like Dishonored and XCOM: Enemy Unknown.

So it’s now, six years after its launch, that I’m finally taking Torchlight 2 on full bore.

What’s so great about it

This is easy – pretty much everything.

The graphics are stellar in Torchlight 2, if you like the more cartoony look. You won’t even find the level of realism that something like Diablo III offers here, as Torchlight’s aesthetic is purely of the “animated” sort. That is not to say that it’s bad in any way though. 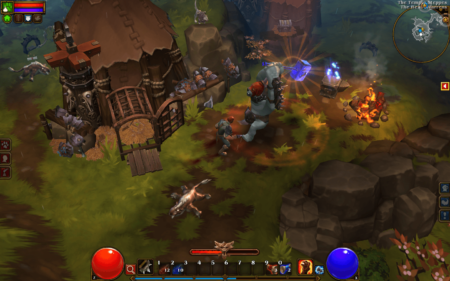 The game is colorful and bright (when appropriate), and loaded with detail that the best aRPGs tend to offer. Likewise, the enemies are both varied and well designed – as are the main character and NPCs for that matter. Always something I like to see, all of the armor and weapons look great too when you don or wield it/them. Locales are really nicely varied too, with plenty of different places to adventure through. And then there are the pets.

While you’ll find that the characters you actually play as are pretty standard, the pets are a new mechanic that’s not bee done since. You get an animal companion in Torchlight 2, who’s not only great for carrying more loot, but also can attack for you. Not that they can’t get killed, but they have a nice long life bar too, so the amount of worrying that you have to about them is minimal. Really great stuff.

As for the story, it’s pretty basic, centering on some kind of magical plague. But what can you do, you can’t have everything, right?

What’s not so great

Chiefly, it’s not great that Torchlight 2 is not on console. This makes the game more niche I think, and might have limited its audience. It’s honestly an excellent game, though I haven’t heard much at all about it from gamers I know – even PC gamers. Since we’ve seen the aforementioned Diablo III make the jump since, there’s really not a great reason for this either. So I hope it’s something that we might see remedied as we head towards Frontier’s release. 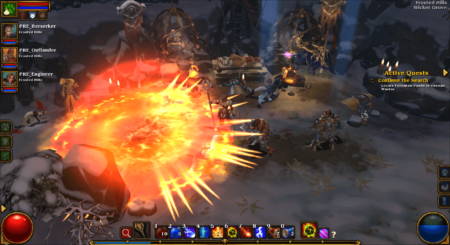 Also, and although they mostly hold up well, in some areas the graphics do look a little bit dated. Animations also seem a little rough in parts, and the magic seems little limited. Though since the guns and swords are done so well it’s not that big of an issue.

I can’t see any aRPG fan not liking Torchlight 2. The game has a fantastic look to it even almost ten years after launch, and holds up more than well in every other way. The weapons are great, the pets are actually useful elements, and the story is fun (though pretty standard).

Give it a shot and I think you’ll find yourself clicking and sorting through loot into the wee hours of the morning.

Jason's been knee deep in videogames since he was but a lad. Cutting his teeth on the pixely glory that was the Atari 2600, he's been hack'n'slashing and shoot'em'uping ever since. Mainly an FPS and action guy, Jason enjoys the occasional well crafted title from every genre.
@jason_tas
Previous George Perez’ Thanos Legacy #1 artwork revealed today by Marvel
Next Earthworm Jim creator heads to Indiegogo with new character Bigfoot Bill