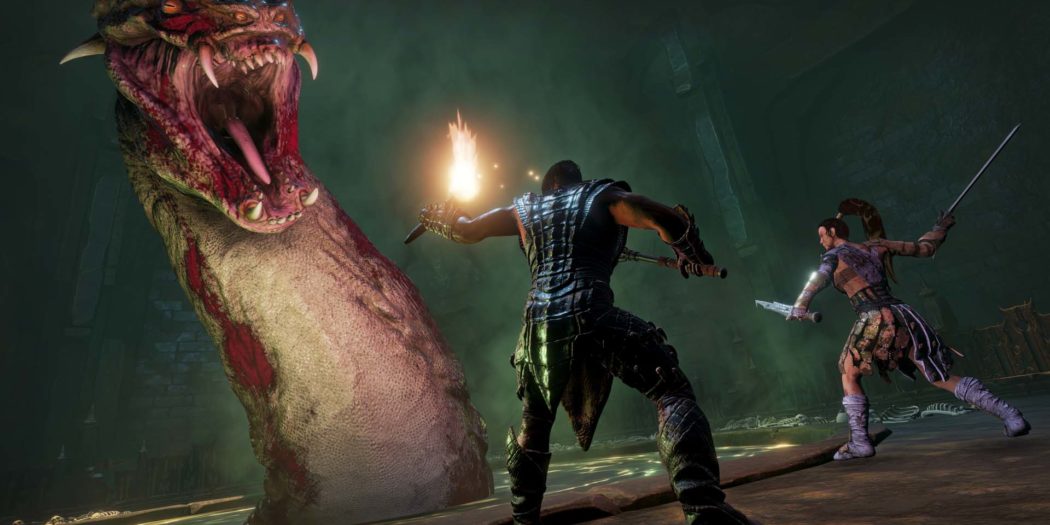 The BG Game of the Month for May is Conan Exiles

Yes, this one is late, but you tell a Cimmerian he’s tardy. Conan Exiles’ final retail release is the Brutal Gamer Game of the Month for May.

I will continue to start every Conan article with that. Every single one. And this is very much a Conan article, since the barbarian’s titled game is our GotM for May.

Now, don’t be confused, Conan Exiles has been out for while. Thing is, it was in an Early Access state, and now it’s gone final, and hit retail. With that final edition, the game accrued a pile of additional content, and got the final polish that it needed.

It didn’t exactly walk away with out Game of the Month voting like last month’s God of War, but it did win decisively.

Conan Exiles is a great survival game. It is perhaps my favorite of all the survival games available on the Xbox One. Although there is some trial and error, it feels a lot more forgiving than ARK. I also feel like there are a lot more choices in the way to craft items than ARK. While playing ARK, even though it was a survival game, it felt linear. Conan Exiles does a great job of creating an immersive open world. If you are a fan of the survival genre or the Conan lore, than I would suggest picking up this game.
Our score: 82%

As for the runners up, they’re an interesting duo, and one of them is another “survival” adventure.

State of Decay 2 took May’s silver, with it’s improvements on the original and open world gameplay. If you’re somehow unfamiliar, State of Decay is a zombie series. Yes, another one, though this one has a twist.

The gameplay here includes RPG like progression, and four player co-op play. The game also tasks players with creating their own bases, so it’s even got a little building to it.

Jason's been knee deep in videogames since he was but a lad. Cutting his teeth on the pixely glory that was the Atari 2600, he's been hack'n'slashing and shoot'em'uping ever since. Mainly an FPS and action guy, Jason enjoys the occasional well crafted title from every genre.
@jason_tas
Previous Fox N Forests (Switch) Review
Next SDCC 2018: nickelodeon crashes the con with Rise of the TMNT and more