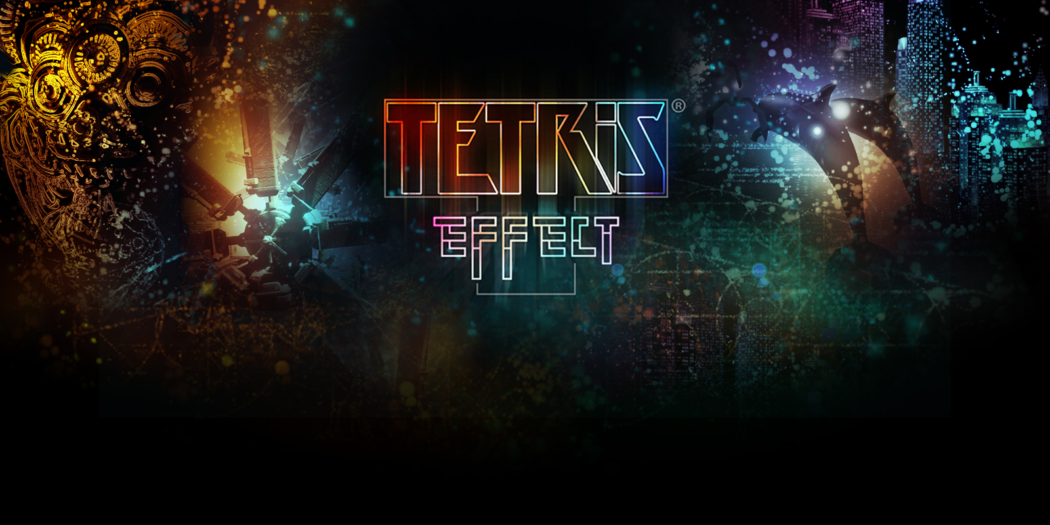 E3 2018: Tetris Effect on PS4 and PSVR promises to be a trippy ride

The creator of Lumines is taking on one of the oldest and best-loved puzzle games of all time. Get ready for the Tetris Effect.

Did you know that there’s an actual “Tetris effect”. It’s an actual term for a weird phenomenon that has people “seeing” things in their minds long after the event. And it particularly focuses on Tetris. Or it did originally, and it’s also where the latest Tetris game gets its title.

Oh, and it’s also from Tetsuya Mizuguchi, the guy who created Lumines.

Named after a real-world phenomenon where players’ brains are so engrossed that images of the iconic falling Tetrimino blocks (i.e. the Tetris playing pieces) linger in their vision, thoughts, and even dreams, TETRIS EFFECT amplifies this magical feeling of total immersion by surrounding you with fantastic, fully three-dimensional worlds that react and evolve based on how you play. Music, backgrounds, sounds, special effects—everything, down to the Tetris pieces themselves, pulse, dance, shimmer, and explode in perfect sync with how you’re playing.

Looks great. It’s also pretty awesome to even get a new Tetris, since it’s been a while since the franchise showed up. And to get a version that looks as neat as this one does, with the kind of excellent background that Mizuguchi brings with him, well that’s just fine with me.

Watch for Tetris Effect to arrive on the PS4 and PSVR this fall.

Jason's been knee deep in videogames since he was but a lad. Cutting his teeth on the pixely glory that was the Atari 2600, he's been hack'n'slashing and shoot'em'uping ever since. Mainly an FPS and action guy, Jason enjoys the occasional well crafted title from every genre.
@jason_tas
Previous Koshchei the Deathless #6 (Comic) Review
Next E3 2018: Serious Sam 4: Planet Badass announced, arriving later this year