Well, who saw this coming? Deemed as the worst controller in history, but just popular enough. The original Xbox’s Duke has been reborn, now usable with the Xbox One and PC.

For the most part, it’s exactly the same controller as we know and despise. I personally love. There have been adjustments to make it modern so it isn’t exactly the same. There’s not much to say as it is indeed, just a controller. So lets keep this simple and just roll out the pros and cons.

It’s the Duke! Shape, size and buttons are all the same, with the addition of two bumpers. For those of us that remember this monster of a controller it is basically exactly as we remember. It feels exactly the same in your hands. The buttons are placed in the same slanted way and the d-pad is that same weird shape that never made much sense to me.

I’m pretty sure the controller is lighter than the original. I can’t say for certain as I haven’t handled the original in a while. It could just be that I have larger hands now. Nevertheless, it is deceptively light to hold. 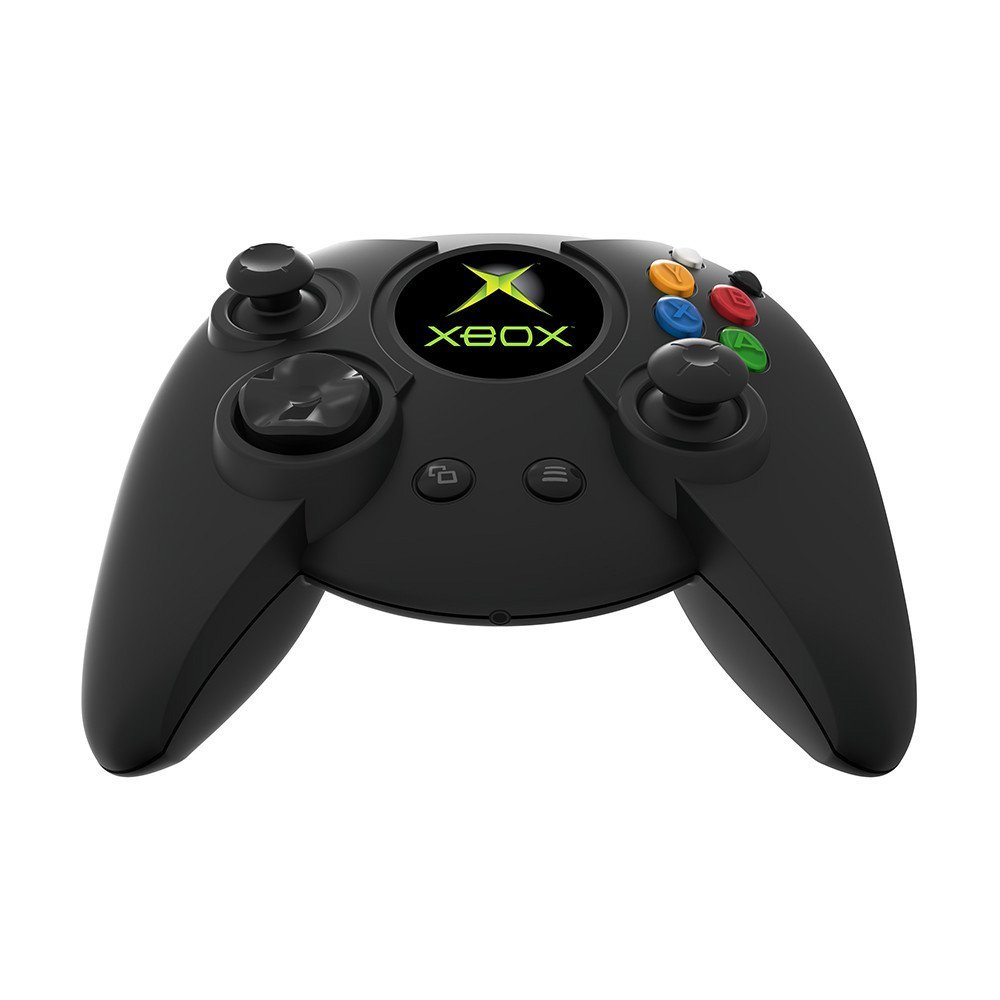 And the most obvious, the nostalgia. It simply just feels great to hold this. It’s like holding a memory. I was always the odd one out for liking this controller, but I find it comfortable. I understand that for smaller handed  individuals, this controller can be a bit much. But for me, it’s fantastic.

The big space in the middle of the controller where the Xbox logo used to be has now been replaced. Instead of a big rubber X we have a small screen. When pressed the screen will play the original Xbox start up. Which is cool. It feeds the nostalgia, but feels a little unnecessary. Probably didn’t help with how expensive the controller is either. I would rather they dropped the screen and used that expense to make the controller wireless. Which brings me to my next point.

WIRED! The Duke is wired which makes it feel old. Maybe that was the idea. I don’t know. But it would have been better without a wire. Fortunately the wire is pretty long so it’s not too big an issue. 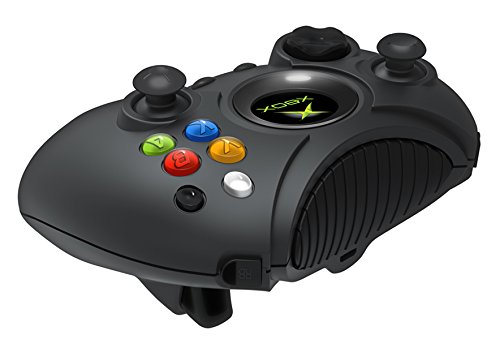 So there we have it. It is in fact, a controller. It functions exactly as a controller should. Not a part of it doesn’t work. The bumpers are a bit out of place and it’s pretty expensive for a controller but it works. What more do you want from a controller? It’s not really a must buy unless you want it for nostalgia reasons. And it does feed the nostalgia wonderfully. If you need a new controller then any will do.

For those of us that remember the Duke, this is beautiful.

Massive game and movie enthusiast. In any free time I'm always playing something or watching something. I didn't choose the hermit life.
Previous Spidergeddon is coming to Marvel Comics
Next Brutal Gamer Cast 38: Why Did They Do This?