There’s going to be a lot of awesome stuff to add to your collection this fall from Diamond. Maybe the coolest will be coming up from the Minimate line though. Yep, it’s Maximum Carnage time.

One of the best-remembered “events” from comics in the 90s is Maximum Carnage. The Spider-Man crossover pitted Venom and Spidey against Carnage and a menagerie of incredibly neat baddies, all of ’em of the lesser known variety. And now the arc is getting the Minimate treatment.

We first showed you these mates back around Toy Fair time, but now they’re officially on the way, set for release some time this fall. But even if you’re not a fan of DST’s mini-figures, there’s still plenty to like in this outline for what’s on the way.

There’s more Marvel stuff (including more Venom stuff), there’s DC stuff, and even the Predator makes an appearance. Are you into Kingdom Hearts? How about Nightmare Before Christmas? Then you’re probably going to like what’s coming up too. 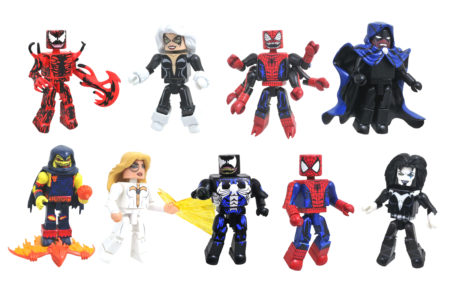 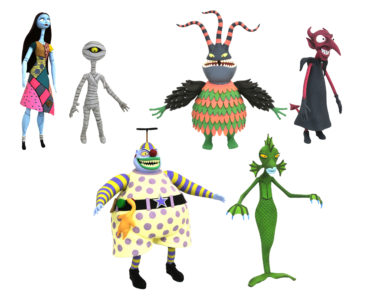 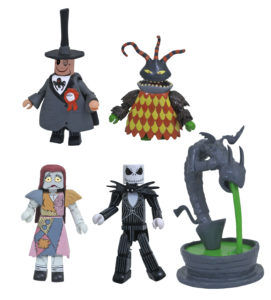 Jason's been knee deep in videogames since he was but a lad. Cutting his teeth on the pixely glory that was the Atari 2600, he's been hack'n'slashing and shoot'em'uping ever since. Mainly an FPS and action guy, Jason enjoys the occasional well crafted title from every genre.
@jason_tas
Previous Crash to bash Xbox One, PC, and Switch a little early
Next May 16th Valiant Previews: Bloodshot, Ninja-K, and Harbinger Wars too