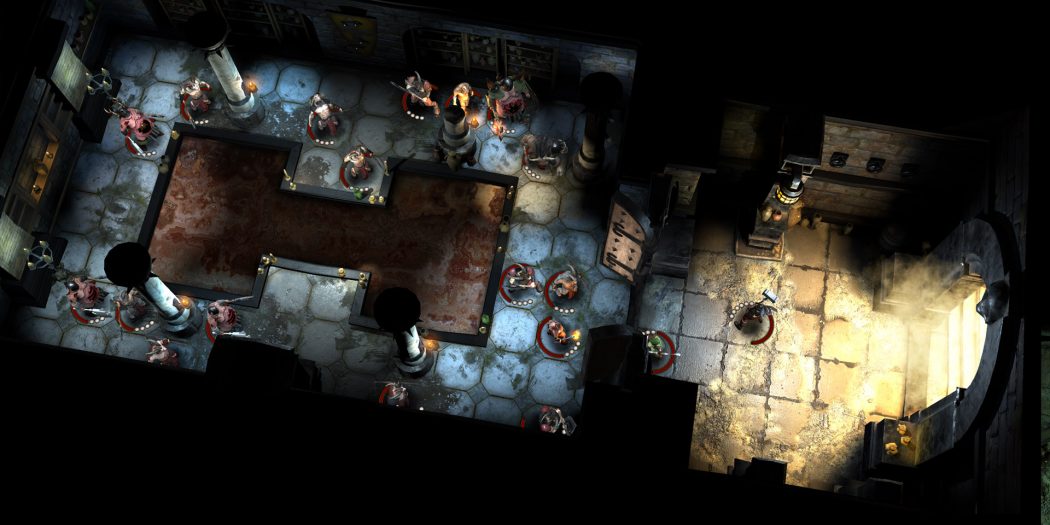 Home / Android / Warhammer Quest 2 released for iOS and Android, brings board gaming to the End Times

Warhammer Quest 2 released for iOS and Android, brings board gaming to the End Times

The original Warhammer Quest was one of the best translations of a board game ta video game ever. Warhammer Quest 2 refines the formula, and brings the old world’s End Times into focus.

The End Times have really been playing into Warhammer video games in a big way. I guess that’s to be expected, since it wasn’t all that long ago that the storyline fundamentally changed Games Workshop’s tabletop titles.

From what I can gather, there’ve been some huge changes. While I haven’t played in years, I know that a new age has been ushered in post-End Times. It’s brought fresh rules, and new alliances and characters. I assume that we’ll be seeing that play into the video games before long. It might not be too far off either, as we’re starting to see End Times aplenty.

So far, the Vermintide games have played out some of the intro to the event, as well as the full-blown End Times in its current sequel. As for this game, it looks like it’ll be a continuation of its first title as well, and also like Vermintide, it’ll be digging into End Times in a big way.

The end is the beginning

Man does that look great. And again, if you played the original you’ll notice lots of additions. That includes a beefy new story campaign, that’ll set you against plenty of dreaded Chaos beasts.

Here a rundown of what you can expect:

Jason's been knee deep in videogames since he was but a lad. Cutting his teeth on the pixely glory that was the Atari 2600, he's been hack'n'slashing and shoot'em'uping ever since. Mainly an FPS and action guy, Jason enjoys the occasional well crafted title from every genre.
@jason_tas
Previous Immortal Redneck blasts the Nintendo Switch next month
Next EGX Rezzed 2018 Hands-on: FAR: Lone Sails