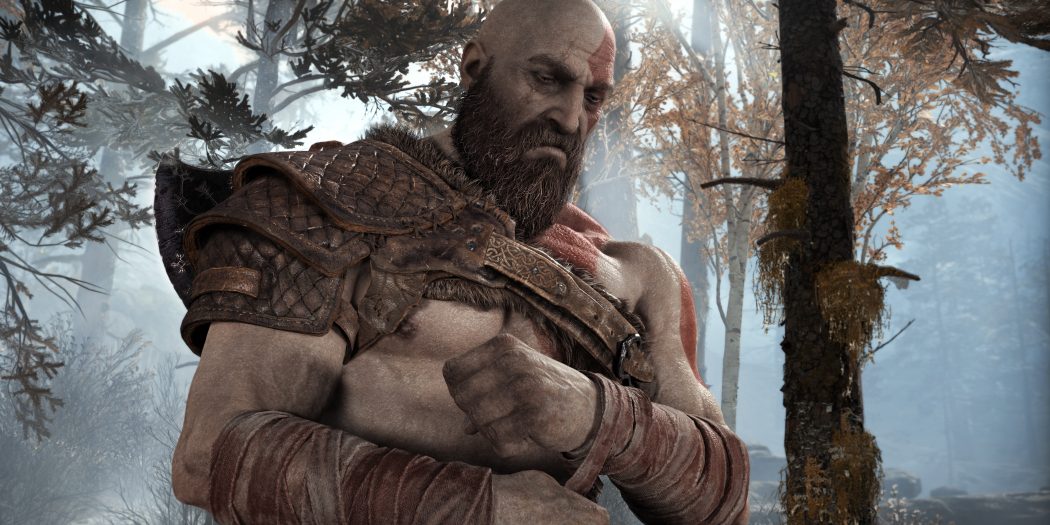 Another slow month. We actually skipped this feature in March because of a lock of games to report on, but April is set to be another drag for those looking for new gaming experiences. There is only one really big game release to talk about, and it’s the PS4’s God of War.

This year’s not been quite as exciting as I would have hoped. There was Far Cry 5, Kirby Star Allies, and a few other things, but not anywhere near enough for me. And honestly, nothing to catch my attention. Well, maybe Burnout, but that was about it.

Here we are in April though, and it’s more of the same, with one exception. The first real “big” game of the year arrives this month with God of War on the PS4. Not that GOW is without its detractors (I’m one of them), but it’s a legit big name in the gaming universe and it’s been hotly anticipated since its announcement.

So this is the high-water mark for the year thus far. I’d include the aforementioned Far Cry 5 in that statement, but doesn’t seem to have made much of an impact. Other than some critical acclaim, I haven’t really heard anyone talking about it, and I’m not sure what kind of numbers it’s done at retail. God of War though, should be a big seller.

Other than Kratos’ latest though, there ain’t much this month outside of niche-y stuff. And I’m including the Nintendo Labo in that by the way. I still can’t see what the excitement is with folding cardboard for gimmicky motion-play.

Jason's been knee deep in videogames since he was but a lad. Cutting his teeth on the pixely glory that was the Atari 2600, he's been hack'n'slashing and shoot'em'uping ever since. Mainly an FPS and action guy, Jason enjoys the occasional well crafted title from every genre.
@jason_tas
Previous Believe it or not, Entertainment Earth is selling vintage Salacious Crumb Star Wars figures
Next The Legend of Heroes Trails of Cold Steel Q&A: Interview with Voice Actor Edward Bosco