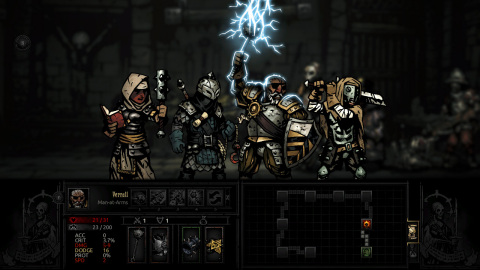 After a few weeks of very little in the way of new titles on Nintendo machines, gamers are finally getting to dig into some new releases. This week sees both large and small game launches on the Switch and 3DS, including a few names you no doubt know.

But while most people are probably most excited to see stuff like Darkest Dungeon (which does look good), I’m pumped for an arcade classic. A part of Nintendo’s Arcade Archives program, this week we get to play a true classic in the form of Double Dragon.

And this is the arcade DD no less. That’s right, there’s no watered down NES version here. I haven’t played this version of Billy and Jimmy’s adventures in… well, let’s just say it’s been a while. So you better believe I’m going to be getting this one.

But what about you? What hits the right chord with you? 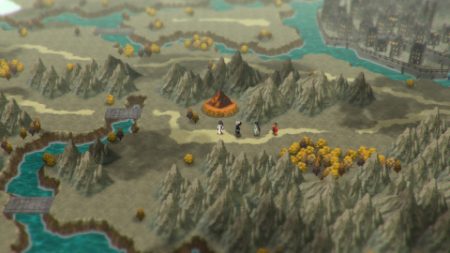 Buy the Expansion Pass to gain access to new content, including the above packs and a new story in Fall 2018! To learn more, visit the official Xenoblade Chronicles 2 site.

Jason's been knee deep in videogames since he was but a lad. Cutting his teeth on the pixely glory that was the Atari 2600, he's been hack'n'slashing and shoot'em'uping ever since. Mainly an FPS and action guy, Jason enjoys the occasional well crafted title from every genre.
@jason_tas
Previous Koshchei the Deathless #1 and #2 (Comic) Review
Next Hulk is back, and he’s bringing a bunch more variant covers with him