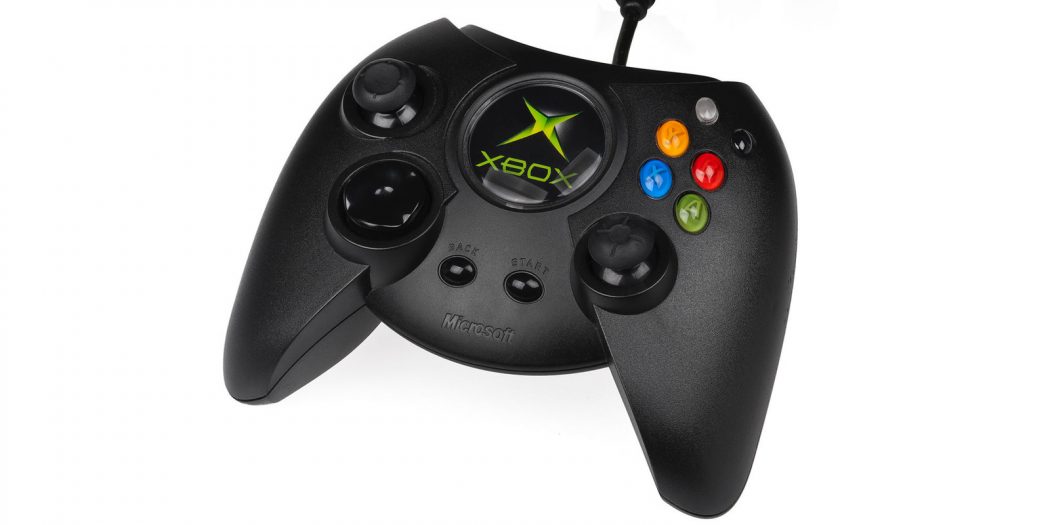 Home / News / Return of the Duke

Return of the Duke

This March (maybe), coming to a retailer near you. Is the highly anticipated (or perhaps not) return of the least popular controller is console history. The Duke. Or the Original Xbox’s first controller as most will know it.

I’m one of the few in this world who actually found this controller really comfortable. For larger handed individuals it was a dream.

In game terms, this is more of a remake than a remaster. They’re not just making a more compatible version for modern systems, they’ve made a new controller. All the buttons and sticks are in the same place as before, including black and white. With a few additions. Added to this rebooted controller are two bumper buttons on each shoulder. The old memory card slots have been scraped and covered, and a more modern USB cable has been added to connect to a PC or Xbox One.

The most surprising addition to this reboot however is the OLED screen in place of the old Xbox logo. When this is pressed, it will play the original Xbox start up animation. The point you ask? Who knows. Nostalgia mostly I imagine.

Apparently this is a feature that was wanted on the original controller from who is known as the father of the original Xbox. Who is also to thank for this revival. One Mr. Seamus Blackley. And the internet. After a picture of the original was shared on Twitter people shared their love for the nostalgia and big hand comfort. Microsoft gave the go ahead and the beautiful monstrosity was reborn

Massive game and movie enthusiast. In any free time I'm always playing something or watching something. I didn't choose the hermit life.
Previous Shadowman #1 (Comics) Preview
Next One: 12 Collective Frankenstein (Action Figure) Review