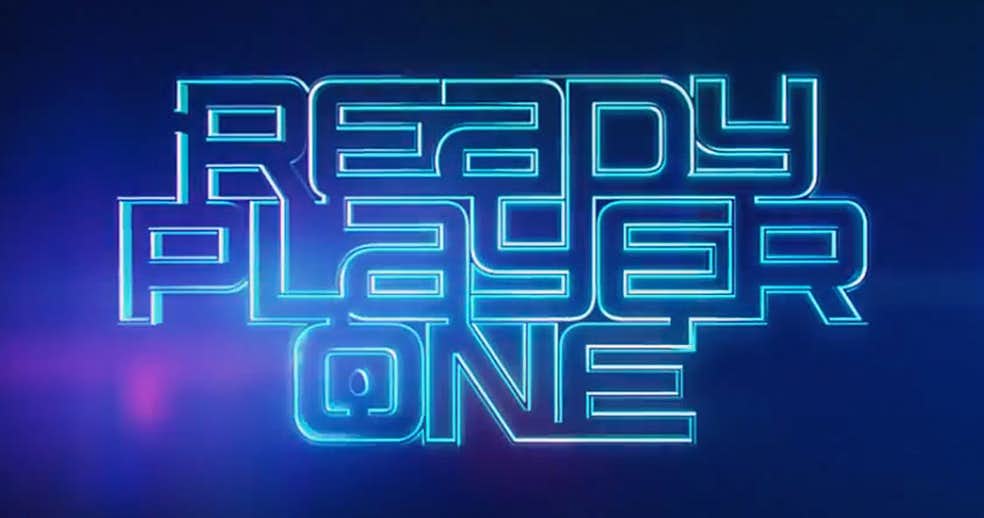 Ready Player One To Receive Sequel

Ready Player One author Ernest Cline confirms plans for a sequel. Have you read this hit? If so, what are your impressions?

During the launch event for the Steven Spielberg-directed adaptation of his fan-favorite novel at Comic Con Experience in Brazil, Cline apparently confirmed rumors that he is planning to return to the world he created in the first novel.

“I can’t talk about it too much,” the author said during a Facebook Live stream, “but there’s no better inspiration for a writer [than] to return to a world they’ve already worked on when they’re watching Steven Spielberg bring that world to life.”

Directed by Steven Spielberg and based on the book by Ernest Cline, Ready Player One stars Tye Sheridan as Wade Watts/Parzival, Olivia Cooke as Samantha Cook/Art3mis, Ben Mendelsohn as Nolan Sorrento, and Mark Rylance as James Halliday. The film arrives in theaters March 20, 2018.

A fan of media on multiple platforms, I am always watching or playing something! Who knows what I will be on to next?
@mackeyp42
Previous Resident Evil 7 Gold Edition Launched
Next Legendary DJ Paul Oakenfold Releases Memoir