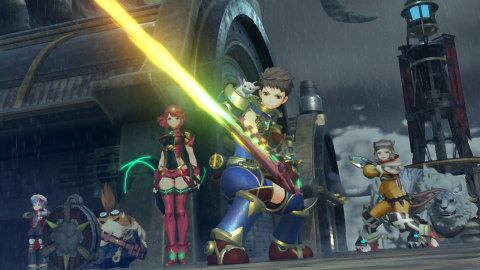 Man has the Switch had a good first year, or what? Nintendo’s latest had a few hurdles to clear as there was a short dearth of new titles around launch, but it picked up big time in late-summer and the fall has been excellent all-around.

Xenoblade Chronicles 2 represents the final jewel in that crown, as it’s Nintendo’s final big release on the 2017 calendar. Not that there aren’t other games coming up before the year turns over, but this is the last biggie.

Same goes for this week’s offerings actually. Xenoblade isn’t the only game out, but it’s the one that you’ve probably been looking forward to the most. If it’s not your bag though, there’s also the very interesting looking Nine Parchments, as well as a new Arcade Archives title (Traverse USA), and a few other titles. Yes, before you ask, there’s a NEO GEO game in there too. 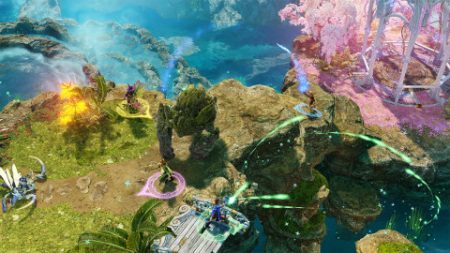 *The full version of the Mario Kart 8 game is required in order to purchase the DLC.

Jason's been knee deep in videogames since he was but a lad. Cutting his teeth on the pixely glory that was the Atari 2600, he's been hack'n'slashing and shoot'em'uping ever since. Mainly an FPS and action guy, Jason enjoys the occasional well crafted title from every genre.
@jason_tas
Previous Nintendo-branded cereal makes a comeback with Super Mario Odyssey
Next Wolverine to appear in “after credits” scenes in January Marvel books