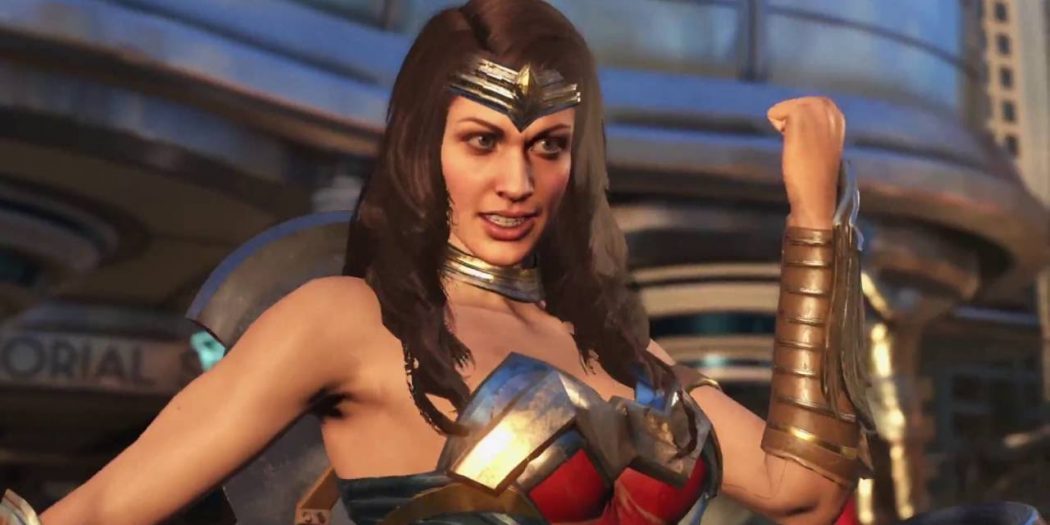 Injustice 2 official for PC, hitting this month with Beta on right now

Lots of Injustice 2 news this week if you’re a PC gamer. Notably, that the game is hitting in short order, and has a Beta that’s live right now.

PC Injustice gets some justice

You had to know this was coming eventually, but the day is finally here. That’s right fight/DC Comics fans, Injustice 2 finally has an official launch date for the PC. Oh, and it’s way sooner than you probably thought. How soon? How’s in about a week sound to you?

Yep, NetherRealm’s DC Comics fighting game Injustice 2 is hitting the PC on November 14th. Landing on consoles earlier this year, IJ2 brought back everything that the original offered. A deep story (especially for a fighting game), stellar graphics and sound, and a top flight roster of DC heroes and villains rounded out one of the best fighting games of the year.

NetherRealm took all that though, and built onto it. While the gear system sounded a little silly on paper, it worked out beautifully in practice. This new gimmick allowed gamers to outfit their favorite characters how they saw fit, with all manner of cool accessories and game-altering equipment. It also allowed for some radically different looks for these classic characters. Pretty neat stuff actually.

All of this will be arriving for PC gamers on the 14th, but if you can’t wait you can actually dive into the open beta right now. And as you might imagine, Steam is the place for that.

Jason's been knee deep in videogames since he was but a lad. Cutting his teeth on the pixely glory that was the Atari 2600, he's been hack'n'slashing and shoot'em'uping ever since. Mainly an FPS and action guy, Jason enjoys the occasional well crafted title from every genre.
@jason_tas
Previous Episode 18: Two Retro Reviews for the Price of One
Next Mega Man returns again for the first time in Udon’s newest comic