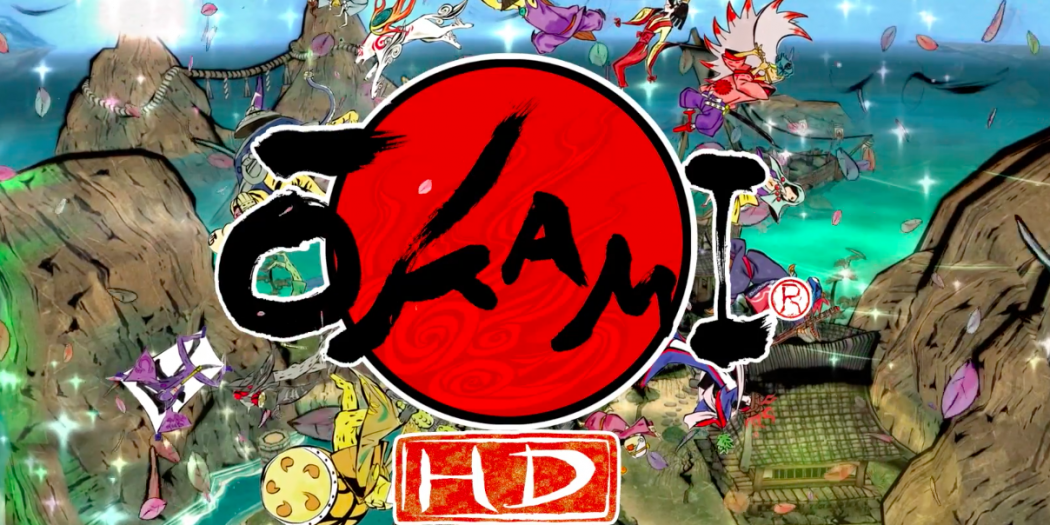 The critical darling has been confirmed for release this holiday season.

In a blog post made by Capcom earlier today, it was confirmed that “Okami” would receive an HD re-release this December for Playstation 4, Xbox One and PC. The port will support 4K graphics on PS4 Pro, Xbox One X and viable PCs, and will include wide screen settings along with the original loading screen mini games from the original release.

Originally released April 20, 2006, “Okami” was developed by Clover Studio and places players in the role of Amaterasu, the sun goddess. Reincarnated in the form of the white wolf Shiranui, she is summoned to bring life and light back to the world following the release of the eight headed demon Orochi. Joining forces with Issun the painter, she must travel the land and battle the forces that threaten to sink Nippon into an age of darkness.

The game found wide spread critical acclaim for its art style and originality, with many citing it as one of the best games of the year. Though it didn’t sell well upon its initial release, its following has grown over the years and fostered several re-releases.

It’s amazing to think that “Okami” was once considered a financial flop when over a decade later, it’s still seeing re-releases. The continued support is well earned though, and this could easily be one of the most stunning HD versions of a game we’ll see this year.

Keenan McCall is a journalist and writer with a passion for animation. From video games to anime, anything that sets art in motion will get him talking and writing nonstop.
Previous Reminder: Mezco’s blue and yellow Wolverine exclusive goes on pre-order tomorrow
Next New Evil Within 2 trailer faces a race against time