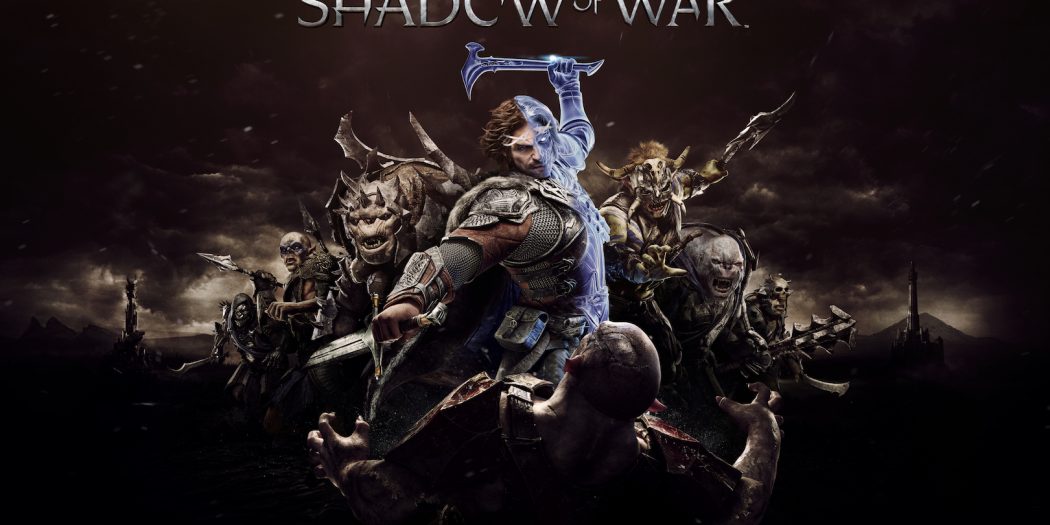 Behold the Terror Tribe in the new Middle-earth: Shadow of War trailer

Sure to be the warmest and fuzziest of the Orc tribes in Middle-earth: Shadow of War, meet the Terror Tribe.

In Shadow of War, Orcs now belong to tribes, which extend their influence stemming from the Overlords ruling the mighty fortresses throughout the open world, providing a rich ecosystem of missions, exploration and a dynamic Orc society with diverse Orc cultures, all brought to life through the expanded Nemesis System. As master tormentors, the Terror tribe rely on their infamous reputations to inspire fear among their enemies.

Yikes. Middle-earth’s orc tribes aren’t very nice in general really, but the Terror Tribe seems like something else all together. They also seem like a tribe that might be a good one for main character Talion (and his bonded-wraith) to dominate and bend to his will. After all, if you’re planning on knocking over Sauron and taking over Mordor, what better soldiers to have than ones who go by the name “Terror Tribe”?

Set in-between The Hobbit and Lord of the Rings film trilogies, Shadow of War fills in more of the gaps in the movie version of Tolkien’s classic fantasy verse. Watch for it October 10th for the  Xbox One X, Xbox One, PC, PS4, and PS4 Pro.

Jason's been knee deep in videogames since he was but a lad. Cutting his teeth on the pixely glory that was the Atari 2600, he's been hack'n'slashing and shoot'em'uping ever since. Mainly an FPS and action guy, Jason enjoys the occasional well crafted title from every genre.
@jason_tas
Previous Episode 9: Sonicstravaganza
Next Baja: Edge of Control racing towards consoles next month