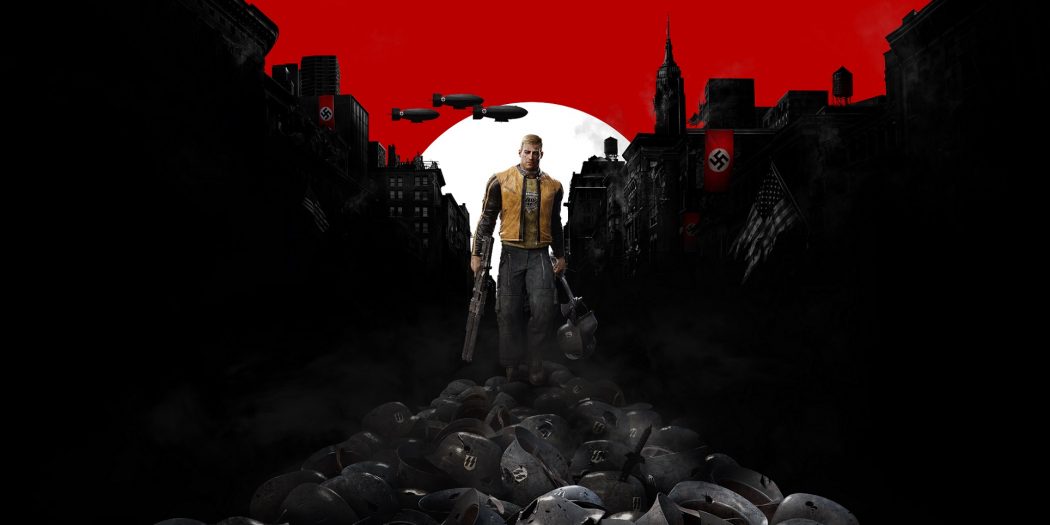 If you’re like me and enjoyed Wolfenstein The New Order and Old Blood in all it’s single player glory, you too may have got a little concerned when you saw that there was a season pass. My first thought was that they added multiplayer, kept it quiet and the season pass was going to be maps and all that pointless stuff single player people don’t care about. But rest assured fellow lonely people that don’t enjoy the online company, Wolfenstein’s season pass is a single player expansion.

Titled ‘The Freedom Chronicles’ the season pass will add four new missions to the game. Each one introducing a new hero, fighting the Nazi’s in America. 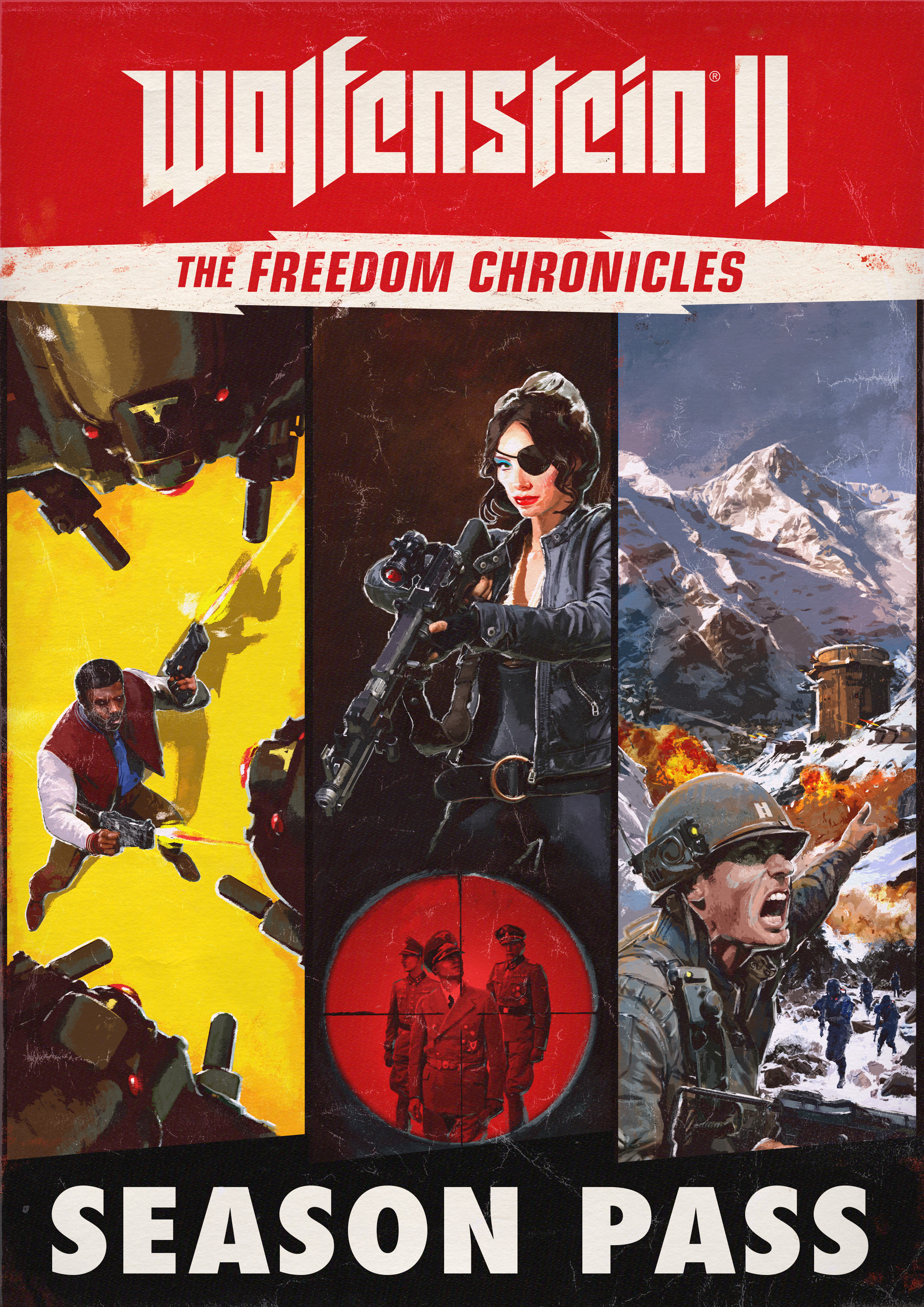 To start off The Freedom Chronicles we have Episode Zero which is a pre-order bonus. But also available as part of the season pass, so fear not. This mission introduces us to Joseph Stallion, Jessica Valiant and Gerald Wilkins. Exactly what you do in Episode Zero is as of yet, a mystery. It could simply be a cutscene which shows off each character. But probably not.

Each extra mission then puts you in the boots of these heroes individually as they fight for freedom. Here’s Bethesda’s description of each characters mission:

The Adventures of Gunslinger Joe – As former professional quarterback Joseph Stallion, smash through Nazi hordes from the ruins of Chicago to the vastness of space!

The Diaries of Agent Silent Death – As ex-OSS agent and assassin Jessica Valiant, infiltrate Nazi bunkers in California and discover the secrets of Operation San Andreas!

The Amazing Deeds of Captain Wilkins – As the US Army’s renowned hero Captain Gerald Wilkins, embark on a mission to Nazi-controlled Alaska to dismantle Operation Black Sun!

Not only is the season pass actual content, it’s a very reasonable price. For a mere $24.99/£17.99 you can expand Wolfenstein’s already incredible gameplay. But boy will I be eating my words if these are 30 minute missions. This is definitely more tasty than a season pass that costs the same as the game and only adds maps. Not pointing any fingers.

Wolfenstein 2: The New Colossus starts their uprising on 27 October 2017, on Xbox One, PS4 and PC.

Massive game and movie enthusiast. In any free time I'm always playing something or watching something. I didn't choose the hermit life.
Previous Dragon Quest XI Coming To The West In 2018
Next Episode 7: Bad Free Games and Bad Retro Consoles