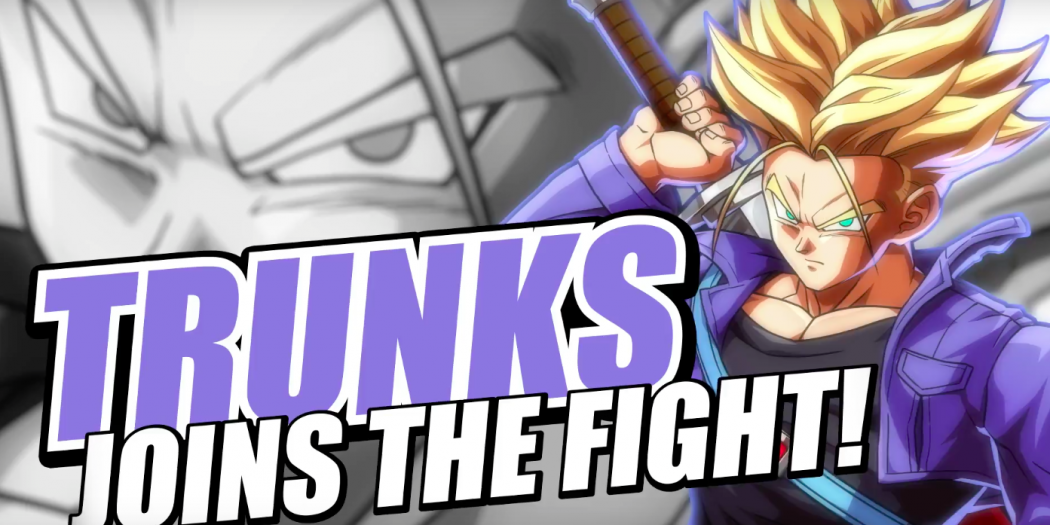 The time traveling Saiyan enters the fray in the new trailer released by Bandai Namco Entertainment, along with an announcement for the game’s beta.

In a new trailer released July 16 at EVO 2017, “Dragon Ball Z” mainstay Trunks takes center stage with iconic attacks and combos from the show. The trailer is the first to show Trunks in action since his character was revealed to be in the roster for the upcoming Arc System Works fighter last month.

It was also revealed that the game’s closed beta would begin July 26 for PS4 and Xbox One. Trunks will be one of the characters available during the beta.

It’s already been said many times over, but Arc System Works is clearly putting a lot of effort into capturing the style and flair of the “Dragon Ball” series for “FighterZ.” In this trailer alone, the different moves Trunks uses are spot on recreations of iconic moments from the manga and anime, from his sword combo against Frieza to his vertical finishing blast against Cell. Here’s hoping they can hone the experience even more following the Beta.

Keenan McCall is a journalist and writer with a passion for animation. From video games to anime, anything that sets art in motion will get him talking and writing nonstop.
Previous Atari unveils new Ataribox design
Next I Am A Hero Omnibus #4 (Manga) Review