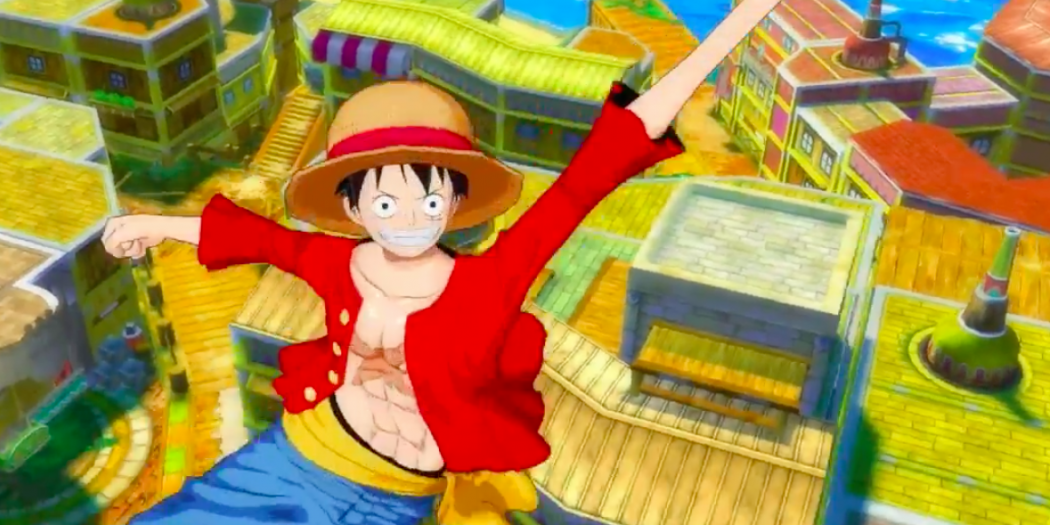 Fans of One Piece can set sail once again this fall with the release of Unlimited World Red Deluxe Edition on the Nintendo Switch, PS4 and PC.

In a recent trailer released by Bandai Namco Entertainment, the new port of the open world adventure game was given a digital release date of Aug. 25 on PS4 and PC, with the physical and Switch release slated for September. The trailer also outlined several gameplay elements ranging from multiplayer modes, world traversal, side activities and combat. The game will also include every DLC pack released since the game’s original release in 2014.

Of the many ports coming to the Nintendo Switch, this game stands as one of the better ones the console could receive. The plethora of DLC included with the original content as well as a surprisingly fun multiplayer mode both translate well to joy con play, and the larger portable screen would better showcase the game’s colorful art style on the go. Switch owners should definitely consider this title come fall.

Keenan McCall is a journalist and writer with a passion for animation. From video games to anime, anything that sets art in motion will get him talking and writing nonstop.
Previous Stephen Amell Faces American Ninja Warrior…
Next Tom Hardy In A Venom Movie