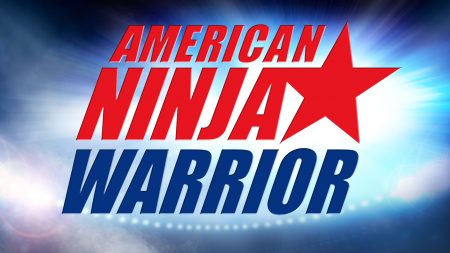 If you’ve watched Stephen Amell in CW’s ARROW before, you’ve seen him perform some serious action moves. What’s more, is he genuinely performs his own moves.

On Thursday, May 25 at 8 pm ET on NBC, Stephen Amell joins other celebrities for a celebrity edition of American Ninja Warrior. We will all get a chance to see if this superhero really has what it takes, to stand up to a gruelling contest.

See just a glimpse below…

A fan of media on multiple platforms, I am always watching or playing something! Who knows what I will be on to next?
@mackeyp42
Previous Overwatch goes GOTY
Next One Piece: Unlimited World Red Deluxe Edition coming to PS4 and PC in August, Switch in September