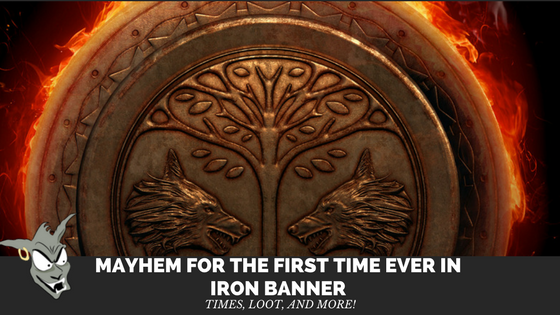 That’s right Bungie has announced in their Weekly Update that for the first time ever Mayhem will be coming to the Iron banner.

Remember, Mayhem Clash will be full on war and well “mayhem”. All stats are buffed and expect to get your super immediately after the use of the first one. Ords will drop everywhere and so will your controllers in frustration.

Down Below is a list of the sweet loot you can expect to get from the vendor. 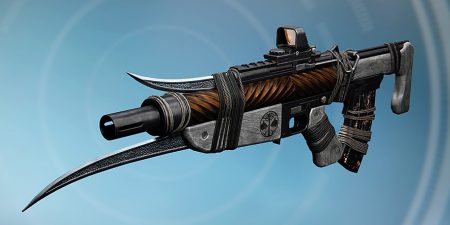 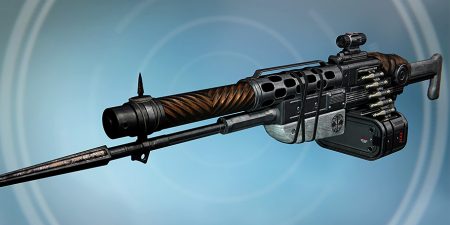 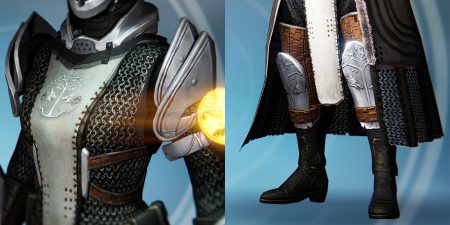 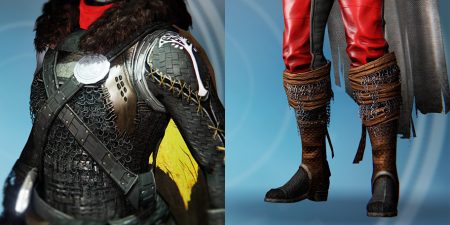 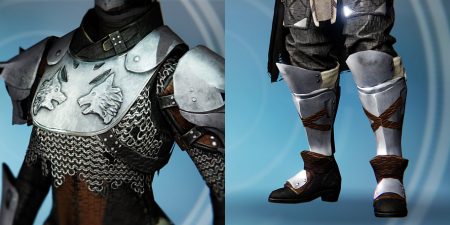 After this Iron Banner, It won’t be too long till Bungie’s Destiny 2 gameplay premiere on May 18, 2017, on their Twitch channel!

Here is a quote for Bungie’s Community Manger Deej on the gameplay premiere: “As you might expect, it’s a pretty big deal for us. Builds are being deployed and reviewed. Bugs are being identified and squashed. Right beside all the development work being poured into reveal (and beyond), our people are getting prepped to stand on stage and put on what we hope is one hell of a show for you. We’re getting butterflies as we count down the days.”

See you guys next month for Iron Banner when things will look a whole lot different for Destiny!

Dylan is a writer, gamer, avid movie lover, and PlayStation extraordinaire. Currently, he attends Radford University in pursuit of a BS in Media Studies with a concentration in Journalism. When he’s not writing the next epic post (but you know he is), he plays games like Destiny, Uncharted, Wolfenstein/DOOM/Dishonored; long story short: If I played the game, I liked it; if I haven't played it, just remember that I'm in college.
@Dylanslegos
Previous You’re going to want all of these Uniqlo Nintendo tees
Next Mario Kart 8: Deluxe (Switch) Review