Bandai Namco Announces Gundam Versus is Set to Land This Fall

A new Gundam game was just announced for the Playstation 4.

Gundam Versus will allow players to pilot more than 90 mobile suits from the 35 year history of the Gundam franchise. The press release says that the new game will feature two versus two and three versus three fights. ” Each playable Mobile Suit comes equipped with its own weapons systems to learn and master along with new mobility options that allow for advanced strategy to evade and outwit opponents,” the release reads. 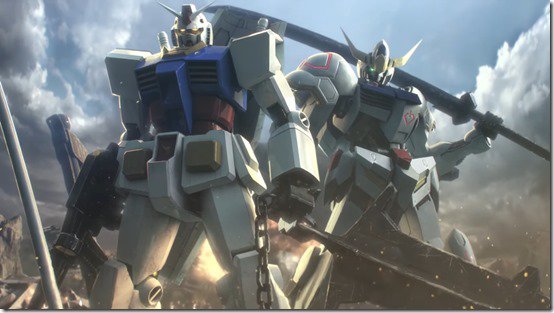 I have never played one of these games or followed the anime, but honestly, this type of game seems like something I would likely be into. I like giant monsters, and Pacific Rim was a hit for me. That being said, Fall is a busy time for games, and while I would like to commit to this now, I will probably be too busy playing other things. For anime fans and fans of giant mobile suit robots, this looks to be a hit early on.

Gundam Versus will be available in the Fall of 2017.

Erich was introduced to gaming by his grandfather before he could walk. Since then, he has grown up loving Nintendo and most games in general. He couples his love of videogames with journalism to cover news, provide reviews and tell it how it is in the gaming world.
Previous DiRT 4 Gets a New Gameplay Trailer
Next The Flash The Once And Future Flash S3 E19 (TV) Review