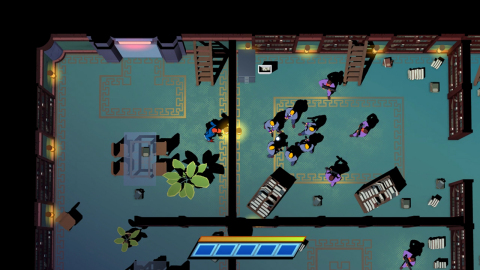 Well, there’s actually a lot to like about this week’s Nintendo Download! I’ve been more than a little critical about the selection as of late, though this week is pretty heavy on the good stuff. Credit where it’s due and all that.

For starters, we’ve got Mr. Shifty, which actually looks pretty awesome for the Switch. The Jackbox Party Pack hits this week too, along with the demo for Puyo Puyo Tetris. There’s one that just might be a sleeper for the new console right there.

3DS? There are some winners there too, like Bye-Bye BoxBoy from HAL and Team Kirby Clash Deluxe. There is however, nothing posted for the Wii U, which is more or less what you should probably expect going forward.

Lots more too did post though this week, including Samurai Showdown IV from SNK. So make with the scrolling and then get to the buying/downloading. 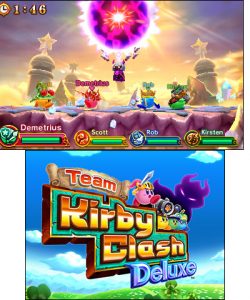 Jason's been knee deep in videogames since he was but a lad. Cutting his teeth on the pixely glory that was the Atari 2600, he's been hack'n'slashing and shoot'em'uping ever since. Mainly an FPS and action guy, Jason enjoys the occasional well crafted title from every genre.
@jason_tas
Previous April 19th Valiant Previews: Ninjak and Generation Zero
Next The robotic Clutch announced as newest Quake Champions playable character