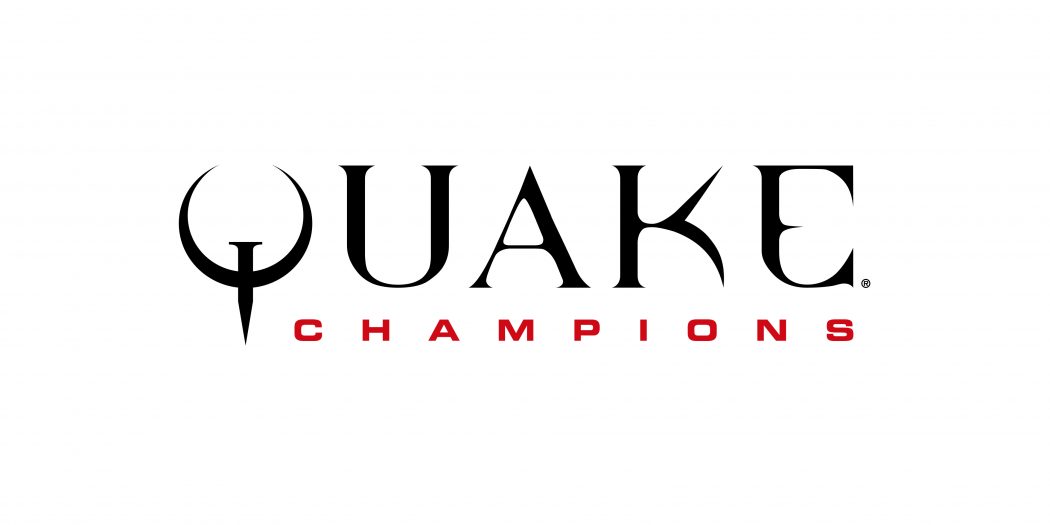 A killer robot in Quake Champions? Why not?!

Clutch here seems more Q2 than Quake, but then again that’s the beauty of a game like this. Quake Champions plays off of none of the Quake mythos’ and yet plays off of all of it. The game looks like it’ll be not only using brand new characters, but also those that harken back to earlier installments. Still waiting on Bitterman though…

In any event, the Awakened Automaton seems like he’ll be quite the formidable opponent when Quake Champions goes live on the PC. No date for that as of yet by the way, but you can still get in on the closed beta. Click here for that, and check out Clutch’s stats below.

Active Ability – Barrier: Whether you’re in team games and want to protect allies, or just need a quick save in Deathmatch, throw down Clutch’s  Barrier Active Ability to block incoming attacks for a limited time. This large force-shield once protected organics and drills in the mines, but in the Arena, it serves as a solid defense against enemy Champions.

Passive Ability – Still Defense: Got some aggressive, rocket-happy bunny-hopper coming at you head-on? With Clutch’s Still Defense Passive Ability, stand strong and gain 20% damage reduction against incoming attacks while walking or standing still. In addition, running forward without changing direction will increase your speed. Handy in the mines, devastating in the Arenas.

Jason's been knee deep in videogames since he was but a lad. Cutting his teeth on the pixely glory that was the Atari 2600, he's been hack'n'slashing and shoot'em'uping ever since. Mainly an FPS and action guy, Jason enjoys the occasional well crafted title from every genre.
@jason_tas
Previous This week’s Nintendo Download is Shifty… Mr. Shifty
Next EGX Rezzed Hands-On: Serial Cleaner