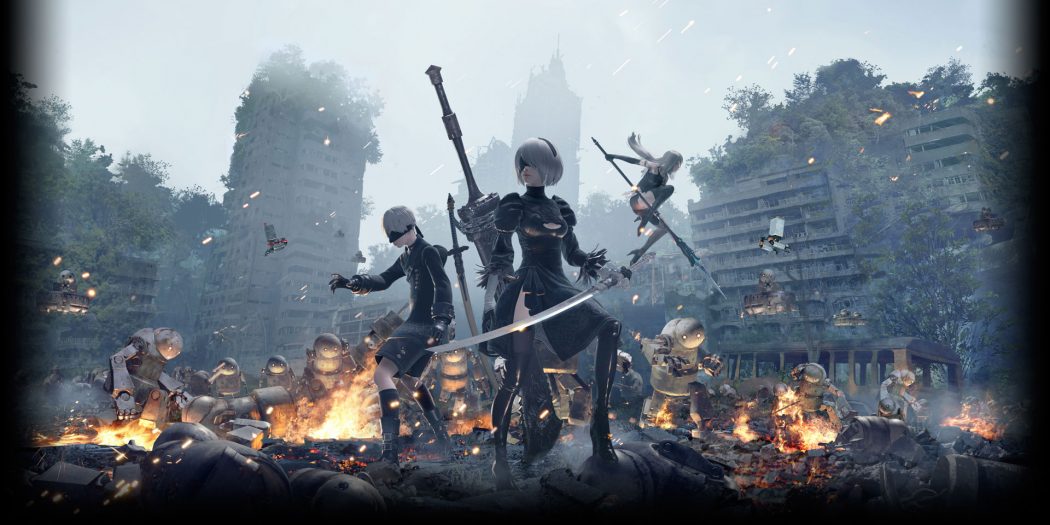 NieR: Automata successfully passed the mile marker of having over one million copies in print or downloaded digitally, a feat that isn’t going unnoticed.

In an announcement on Square Enix’s press site on April 4, the company announced that the recently released sequel worldwide sales including both hard copy shipments and digital downloads has surpassed one million. The game’s creator Yoko Taro reacted to the news with a straight forward message of gratitude:

Thank you so…….so much. I can't describe by my poor English. But thank you. (;_;) pic.twitter.com/L1XXuawXN2

It’s fantastic to see a title with such a cult following succeed past expectations, and its even better when the game’s production company takes note as well. Hopefully more concrete numbers will be released soon, but for now it’s a victory for Yokotaro and his fans that is well worth celebrating.

Keenan McCall is a journalist and writer with a passion for animation. From video games to anime, anything that sets art in motion will get him talking and writing nonstop.
Previous Invincible comic book movie adaptation in the works
Next Atlus USA releases restrictions on Persona 5 streaming