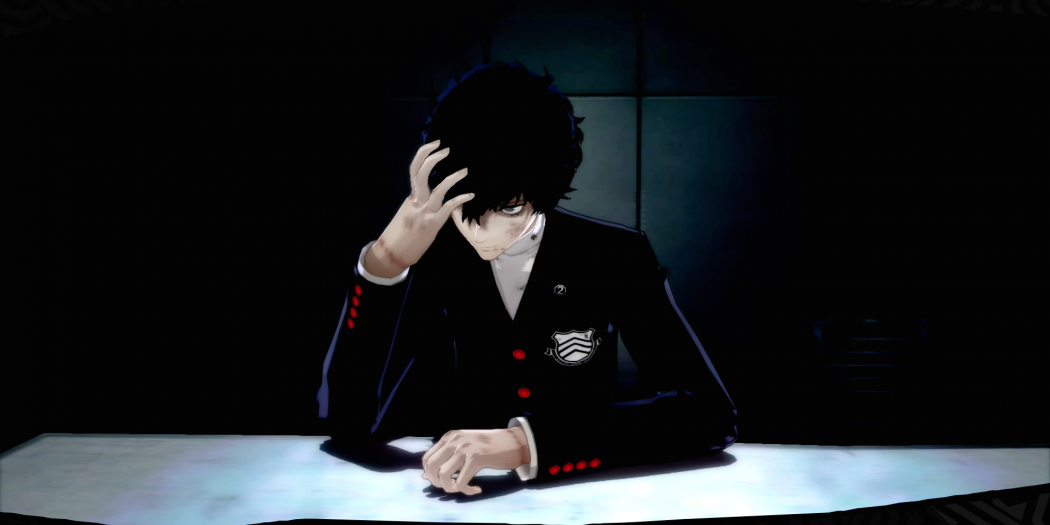 Streaming could get tricky for those playing Persona 5 thanks to a recent guidelines post made by Atlus USA.

Following the release of Persona 5 in North America on April 4, Atlus USA published a post to its official site laying out guidelines on what could and could not be streamed. The guidelines limit playthroughs to content before the 7/7 section of the game and restrict what players can talk about, including story elements and and gameplay mechanics. Should players violate these guidelines, especially the 7/7 gameplay wall, the post warns that they will receive a content ID claim as well as further actions if necessary. However, Atlus USA did end the post by saying the policies were part of an ongoing discussion and could be changed or updated in the future.

The post has garnered outcry from fans and critics on social media, with many asking why such restrictions were placed on a game that had been released several months earlier in Japan.

It’s definitely frustrating to see these restrictions put in place for streamers, many of whom waited patiently for the official release instead of importing a Japanese copy when it released months earlier. That said, it’s also understandable why Atlus USA would want to prevent content spoilers after so much effort went into english voice dubbing and translation tweaks. If they do decide to alter their policies, I hope it comes sooner rather than later.

Keenan McCall is a journalist and writer with a passion for animation. From video games to anime, anything that sets art in motion will get him talking and writing nonstop.
Previous Nier: Automata passes one million shipments and digital sales
Next The new Humble THQ Nordic bundle (for PlayStation) is a beast