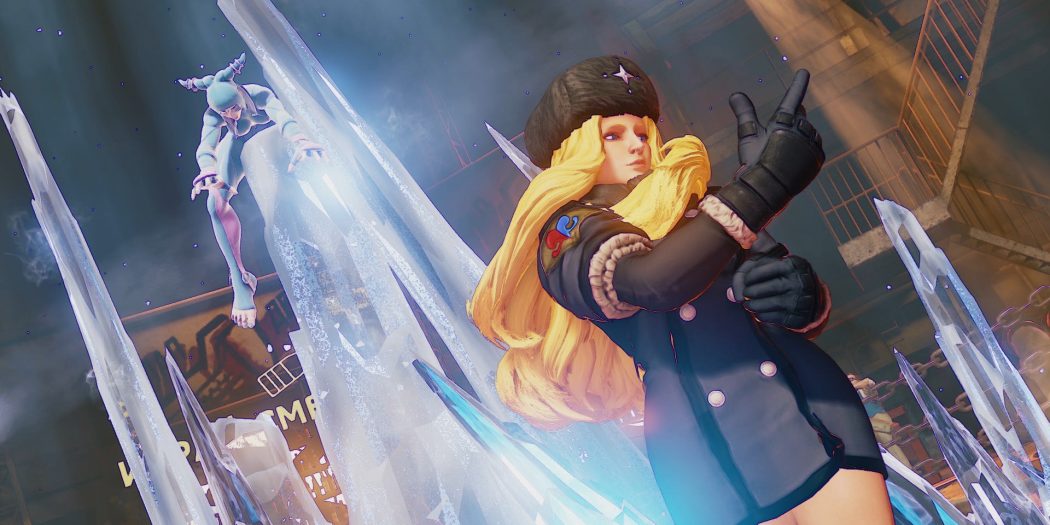 Street Fighter V is about to get a helping of new features, and PC players of the Capcom fighter are gonna get to try ’em out for free.

Publisher Capcom has announced today that their Capcom Fighters Network for Street Fighter V will be getting a nice little update. This new infusion comes in the form of a ‘Season 2’, extending the life of SFV a bit further. That should come as no shock to players of the title, since Capcom has announced that it’ll be rolling on for some time yet. So, you know, don’t expect to see a SFVI any time soon.

As for the contents of Season 2, it’s gonna be loaded. Expect the download to include improvements to online matchmaking, load times, and friend management. That’s not all though, as an Interactive Timeline is being introduced, as well as rage quit penalties. That’s an interesting addition, and one that gamers are going to either love or hate, depending.

Like I mentioned above too, there’s going to be a sneak peek. Now, this will be coming around for PC gamers only, so sorry PS4 World Warriors. It’s gonna be pretty cool though and basically amounts to a free ‘online mode’ trial of the game.

Players will be able to dip their toes into the SFV waters and play with all characters, including Kolin, the latest addition. Also neat is that this affects even those who own the game on PC. So if you have the base game already, or a few of the add-ons, then you’ll also want to try this ‘demo’ out since you’ll be able to play around with all the stuff that you haven’t picked up.

Once things come to an end, Capcom says that they’ll be using the data to improve the CFN system, and get it ready for an eventual release on the PC and the PS4. Watch for the test to kick off on March 28th at 1pm pacific time and  come to a close on April 3rd at 12pm (also pacific).

Here are the specifics on the expected improvements:

Jason's been knee deep in videogames since he was but a lad. Cutting his teeth on the pixely glory that was the Atari 2600, he's been hack'n'slashing and shoot'em'uping ever since. Mainly an FPS and action guy, Jason enjoys the occasional well crafted title from every genre.
@jason_tas
Previous Jeff Lemire’s Black Hammer gets the graphic novel treatment
Next This week’s Nintendo Download highlighted by a mobile game