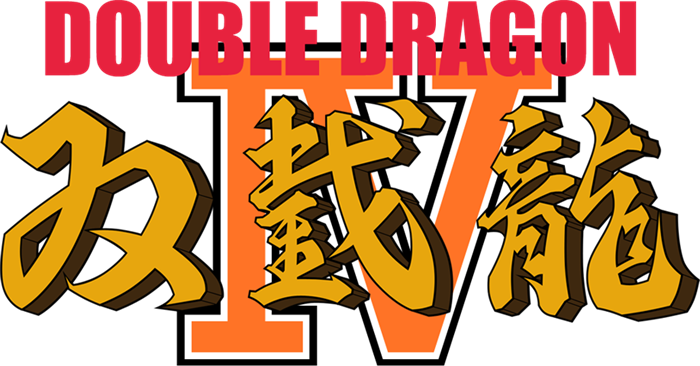 Retro-themed Double Dragon IV on the way this month

With news breaking over the Holiday week, there’s a new Double Dragon game on the way in short order.

Have you played Double  Dragon Neon? You remember, that super modern, tongue in cheek version of the classic game? Well this is nothing like that. Double Dragon IV is a straight-up sequel to the original games, as they appeared on the NES. And as such, those retro graphics are once again represented in all their 8 bit glory.

That’s pretty darn close to the originals, no? There isn’t much to go on about how this game is being planned to actually play, but it would stand to reason that the control will be pretty close to the originals too. The reason? Well that’d be because there are a few key people involved, all of whom worked on the very first Double Dragon arcade game.

Original planner Yoshihisa Kishimoto, the game’s designer Koji Ogata, and its composer Kazunaka Yamane are all heavily involved in the development of this new DD title. And if you’re a Double Dragon fan, that’s got to make you stand up and take notice.

As I mentioned too, you don’t have long to wait to play DDIV either. The game is set to arrive on the PS4 and Steam for the PC on January 30th and 31st respectively. Nope, there won’t be an Xbox or Nintendo version, both or which strikes me as odd.

Jason's been knee deep in videogames since he was but a lad. Cutting his teeth on the pixely glory that was the Atari 2600, he's been hack'n'slashing and shoot'em'uping ever since. Mainly an FPS and action guy, Jason enjoys the occasional well crafted title from every genre.
@jason_tas
Previous Neon Genesis Evangelion: The Shinji Ikari Raising Project Book 2 Omnibus (Comic) Review
Next Who Killed Kurt Cobain? (Graphic Novel) Review