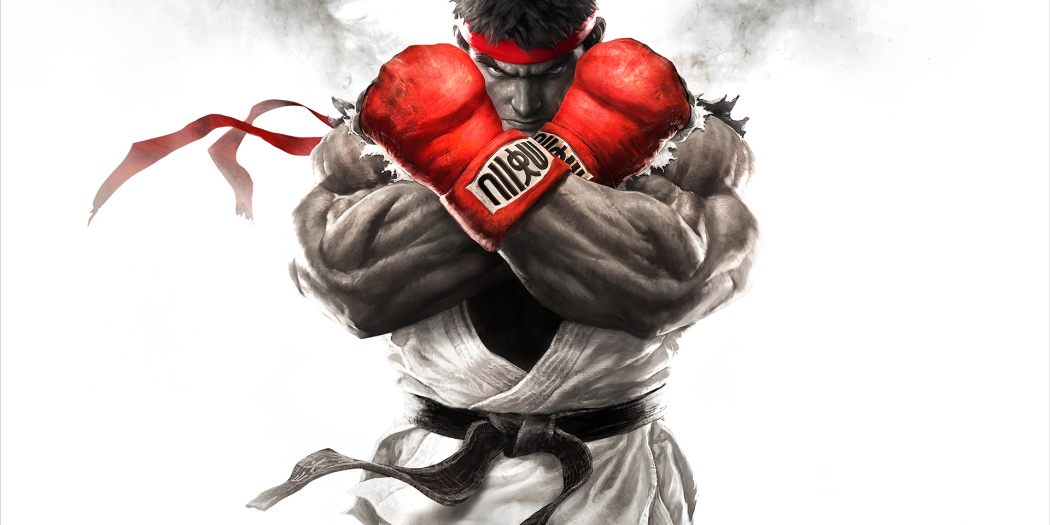 Street Fighter V has shipped less than 100k copies since May

A rocky start, and a fudged launch for Street Fighter V

When Capcom announced Street Fighter V as a PlayStation 4 (and PC) exclusive, there was a somewhat mixed reaction. On the one hand, PS4 gamers were pumped to have such a big name third-party game go exclusive to their favorite platform. And on the other? A lot of hand-wringing as Xbox gamers just kind of got angry at the whole situation.

Then the game actually hit retail, and reaction was… interesting. And that’s a kind way of saying ‘bad’. Though SFV was a graphical treat and played as well as any other Street Fighter title in the past, it was missing something. Okay, it was missing a ton and a half, most notably proper story and arcade modes. It’s kind of unthinkable that a fighting game would launch sans those modes, but that’s exactly what happened.

And sales took a hit

Things aren’t all terrible for SFV though. At launch, Capcom shipped out some 1.4 million units, which is pretty good. They were targeting 2 million, and that eventual number should have been easy pickings to hit. Emphasis on ‘should’, as that wasn’t meant to be.

Post-May of this year, and through September 30th, the game has shipped less than 1ook copies. So after the launch period, it kind of all but died at retail. Website MCV points out that the game is doing well on the eSports circuit too, which makes the dearth of shipped copies not just disappointing, but downright strange. After all, how could fighting game fans seemingly like the game, and yet not be buying any copies?

Of course, that might mean that gamers are buying the game digitally. It doesn’t seem that the numbers include that factor, so it’s a possibility. I will add though that it doesn’t seem to have ever really burned up the charts on the PC, so who knows.

In any event though, there is a story mode now. And though there’s no mention of an ‘arcade’ mode as of yet, the game is actually pretty well-rounded, and plenty fun with two players or online. Thing is, that’s now. Being months after release, it may be a case of too little, too late.

Jason's been knee deep in videogames since he was but a lad. Cutting his teeth on the pixely glory that was the Atari 2600, he's been hack'n'slashing and shoot'em'uping ever since. Mainly an FPS and action guy, Jason enjoys the occasional well crafted title from every genre.
@jason_tas
Previous Reus (Xbox One) Review
Next The Flash The New Rogues S3E4 (TV) Review