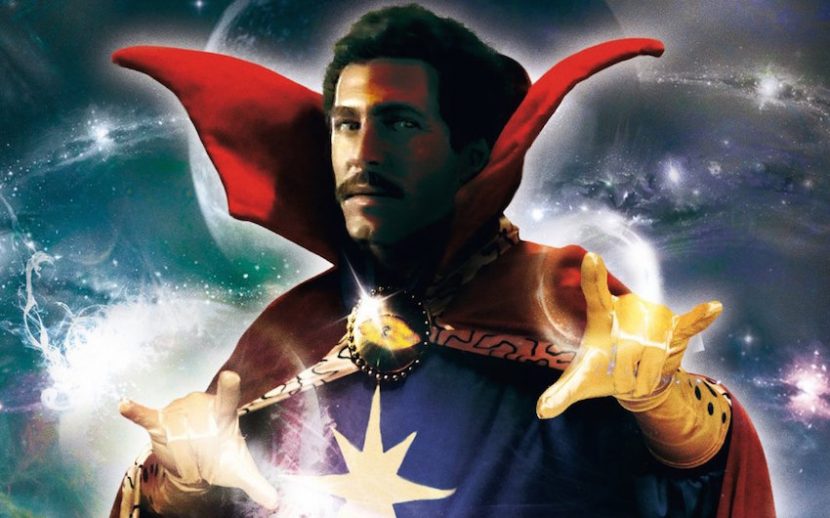 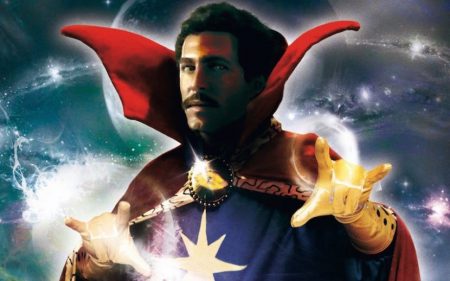 DR STRANGE comes to DVD for the first time ever. A property originally made for television in 1978 under the guidance of Stan Lee, DR STRANGE will release on DVD on 17th October 2016 from Universal Pictures.

Morgan Le Fay is on the verge of opening a gateway to hell. The only thing standing in her way is the Sorcerer Supreme. Though will he be in time to save the day?

A fan of media on multiple platforms, I am always watching or playing something! Who knows what I will be on to next?
@mackeyp42
Previous Pokemon Sun and Pokemon Moon Demo Impessions
Next Logan First Trailer And Impressions