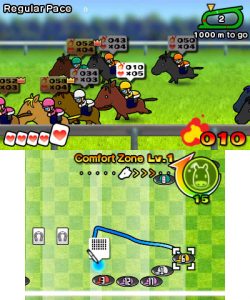 Another week, another round of new games for your Nintendo Consoles. While the next major releases are a ways off (June 10th for 3DS’s Kirby: Planet Robobot, June 24th for Wii U’s Tokyo Mirage Sessions #FE), this week does see a couple smaller standouts.

GAME FREAK’s Pocket Card Jockey, the solitaire horse-racing mash-up nobody could have dreamed up sober, launches today for the 3DS. The game’s demo has been available for a couple weeks, and proves that whatever wacky algorithm (or random word generator) created the idea works well. The gameplay is fast, addicting, and humorous, with a story and characters to match.

The Virtual Console on both consoles receives some love: the New 3DS’s SNES lineup continues to grow with Super Punch-Out!! The Wii U, meanwhile, sees another DS title in the original Style Savvy. It’ll be interesting to see if this leads in to a Style Savvy 3 release for America.

Otherwise, not much stands out. The Wii U sees multiple other small releases, like Puzzle-Platformer The Beggar’s Ride and sprite-art software PixelMaker. 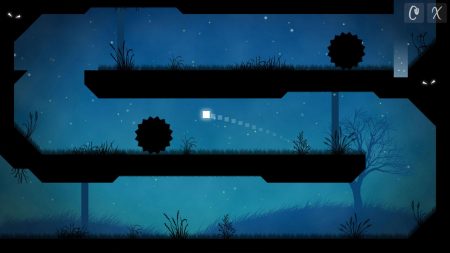 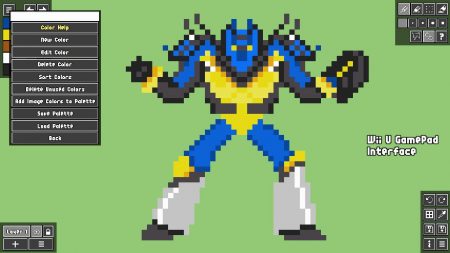 Brutal Gamer's Nintendo Editor began his gaming life a little late- at five years old. But he's made up for it in the two decades since, gaming and writing about gaming with the same passion, fervor, and unrelenting love as his five-year old self.
Previous Free Comic Book Day 2016 roundup
Next Brutal Roundup: May 2 through May 8