If you thought the strong releases were going to stop this holiday, you were wrong. 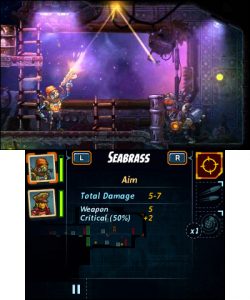 F-Zero fans who have been clambering for a new F-Zero will probably have to wait at least another eternity, but in the meantime there’s no reason not to hop aboard FAST Racing NEO, the super-fast, futuristic racer from Shin’en.

The 3DS gets SteamWorld Heist from Image and Form, another game in the SteamWorld franchise that first addicted players with SteamWorld Dig.  The turn-based game is launching first on Nintendo’s handheld at a starting price of $17.

And last but not least, Medabots: Metabee/Rokusho is launching on Wii U’s Virtual Console.  This pair of GBA games are based on the Medabots franchise, and has players strategically targeting opponents’ various limbs and parts.

Devil’s Third also releases quietly, and while the word on the street is that it’s not that rad a game, it still provides some great dumb fun and a strong Multiplayer offering. 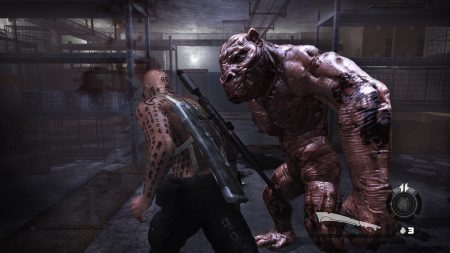 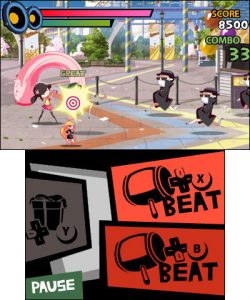 Brutal Gamer's Nintendo Editor began his gaming life a little late- at five years old. But he's made up for it in the two decades since, gaming and writing about gaming with the same passion, fervor, and unrelenting love as his five-year old self.
Previous The Mean Greens: Plastic Warfare brings little plastic soldiers to the PC
Next Sceptile Joins Pokken Tournament