Atlus’ remake of the classic Odin Sphere will have a Storybook edition when it hits retail this Spring. 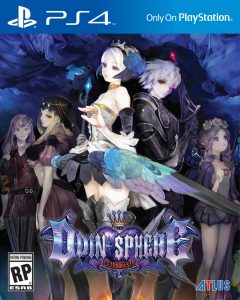 Yep, Odin Sphere Leifthrasir has a ‘window’ of launch. Nothing so final as a date mind you, but the game will re-emerge this coming Spring, which is better than nothing. As for that special edition I mentioned, it’s available only for the PS4 edition of the game, and it’s ever-so-slightly overstuffed for goodies.

Here’s what’s inside the ‘Storybook Edition’: 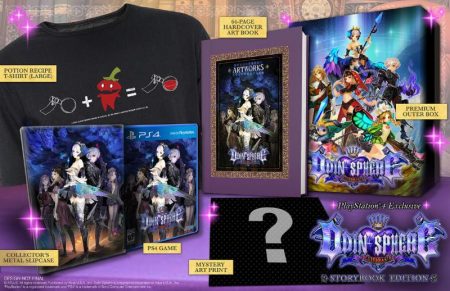 Jason's been knee deep in videogames since he was but a lad. Cutting his teeth on the pixely glory that was the Atari 2600, he's been hack'n'slashing and shoot'em'uping ever since. Mainly an FPS and action guy, Jason enjoys the occasional well crafted title from every genre.
@jason_tas
Previous Marvel offers a year of Unlimited online comics for under $5 a month
Next Check out Batman: Arkham Knight’s November content drop 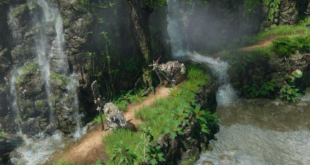 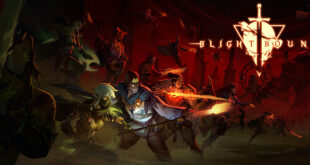 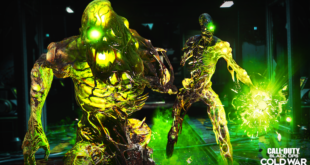