A bunch of highly rated games on Steam going cheap. 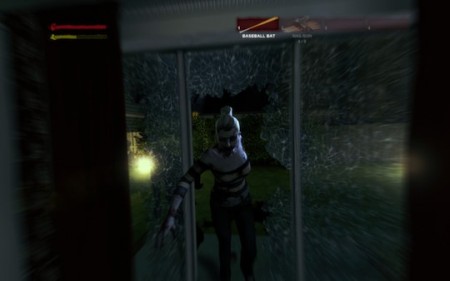 A brand new bundle is now available from the folks at Bundle Stars, and takes the form of the ‘Indie Legends 2 Bundle’, featuring a series of games that have had over 17,000 highly positive reviews on Steam.

You’ve got about 2 weeks to pick up the bundle so head on over to the Bundle Stars website to claim your bundle now.

Mike is Brutal Gamer's Indie Editor. He has been playing video games since the early 90s and is fond of racing games, puzzlers and MMOs. Typing /played while in WoW makes him cry, but not enough to stop him playing some more.
@Ognawk
Previous Hop in the wayback machine, all the way back to ’92 with these Marvel variants
Next Mad Max: Collector’s Edition (Blu Ray) Review