It’s time once again for a Nintendo Download update, now with even more Splatoon and just a wee bit of Pip! 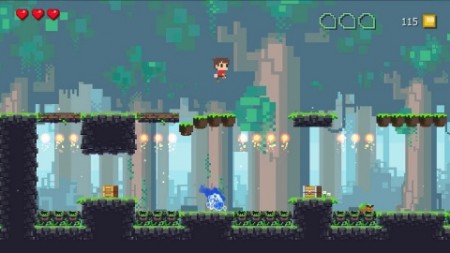 So, what do you think of Splatoon? You dig it? Well, if you do, there’s even more where that came from as the game has an update this week that adds in the classic NES Zapper and more, including a new map to ink all over.

If that doesn’t float your squid, then you might be interested in The Adventures of Pip, which is a charming little, retro-inspired platformer. It’s got that ‘modern, but retro’ look happening that’s so popular right now, and an interesting gimmick to boot- the main character, Pip, actually grows bigger when he absorbs pixels off of the bosses he beats. Pretty cool.

Other than those two, there isn’t a lot of big name stuff this week to talk about, though Pac-Attack is now available on the eShop’s Virtual Console. That’s kind of an interesting development as it’s an SNES, and I was under the impression that the SNES and NES would be seeing no further additions to the VC. Actually, it’s a nice little development to see that that might not be 100% accurate, since there are a ton more classic games that I’d like to see posted.

Anyway, here’s your full list of games that are now available on the Wii U and/or the 3DS: 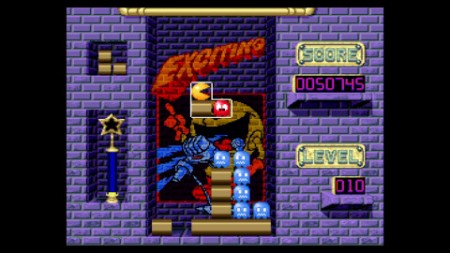 Jason's been knee deep in videogames since he was but a lad. Cutting his teeth on the pixely glory that was the Atari 2600, he's been hack'n'slashing and shoot'em'uping ever since. Mainly an FPS and action guy, Jason enjoys the occasional well crafted title from every genre.
@jason_tas
Previous Marvel teases all-new, all-different Preview magazine
Next WizKids intro’s TMNT HeroClix and DiceMasters