Available right now on the Xbox One and coming soon to the PS4, Deep Silver’s Metro 2033 and Last Light Redux’ now have free to play demo levels. 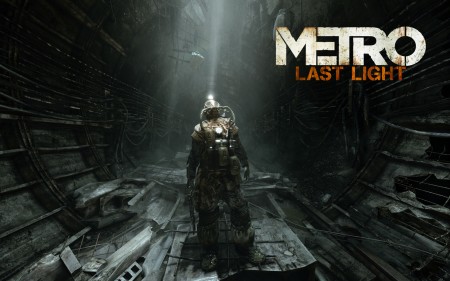 Actually pretty darn impressive, both demo’s should give you a good sense of the world of Metro if you’ve never played before. And if you have played the games on the last generation of consoles, you’ll really be able to see the differences that the Redux versions bring to life.

Both games are available to Trial on the Xbox One and the PS4 in Europe, as well as the One in the US. The US PS4 version should be live soon as well.

Jason's been knee deep in videogames since he was but a lad. Cutting his teeth on the pixely glory that was the Atari 2600, he's been hack'n'slashing and shoot'em'uping ever since. Mainly an FPS and action guy, Jason enjoys the occasional well crafted title from every genre.
@jason_tas
Previous LEGO Dimensions triples the building with its expansion kits
Next Soon you’ll be able to add a Deadpool head to your collection