Home / News / Bloodborne is a hit, sells a million copies

Bloodborne is a hit, sells a million copies

A horror title and unofficial part of the ‘Souls’ series, the PS4 exclusive Bloodborne is a monster of a hit for From Software and Sony. 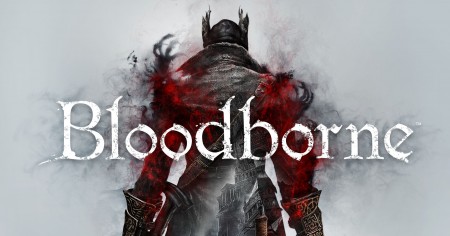 The game has officially sold 1 million copies at this point, which is nothing short of a stunner as far as I’m concerned. Let’s face it, the Souls games (which basically encompass the Dark Souls series and the original game, Demon’s Souls) are popular, but none of them have been quite this big or had this much mass appeal. And although Bloodborne might not have the word souls in the title, it’s every bit the tough and unrelenting journey through a dark and gothic world that those other games are.

As such a (formerly) niche title, it is a little surprising that the game has sold as well as it has. While it’s looking like an excellent and well made game, I have to imagine that some of those sales are helped by the fact that it’s widely been touted as the first real ‘must play’ game that’s exclusive to Sony’s newest console.

Whatever the case though, Bloodborne is a definite hit. And having it be out for less than a month globally and hit those heights is just flat-out impressive. If you haven’t played it yet, Bloodborne is a PS4 exclusive title and is available both digitally and physically.

Jason's been knee deep in videogames since he was but a lad. Cutting his teeth on the pixely glory that was the Atari 2600, he's been hack'n'slashing and shoot'em'uping ever since. Mainly an FPS and action guy, Jason enjoys the occasional well crafted title from every genre.
@jason_tas
Previous How about almost 5 minutes of The Witcher 3 Wild Hunt footage?
Next Mezco’s Mortal Kombat X figures detailed and dated