The Blue Blur takes the spotlight in a packed week on the Nintendo Download. 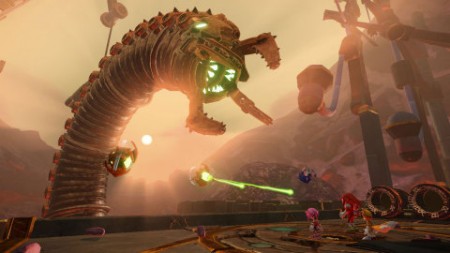 The Wii U (and 3DS) exclusive Sonic Boom is probably the biggest Nintendo-specific game out this week on the eShop, but it’s certainly not alone in what’s a loaded day for games on Nintendo’s Wii U and 3DS.

Aside from Sonic, LEGO Batman 3: Beyond Gotham makes it’s superhero-filled debut, as well as the new TMNT title, Teenage Mutant Ninja Turtles: Danger of the Ooze, and Tetris Ultimate, which is the latest re-envisioning of the classic puzzler.

Even the Virtual Console is busy with the release of the GameBoy Advance’s Mario Kart: Super Circuit. Big day for Nintendo fans, so bust out that Nintendo eShop credit and get to downloading. 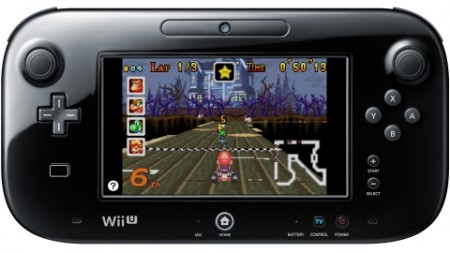 Jason's been knee deep in videogames since he was but a lad. Cutting his teeth on the pixely glory that was the Atari 2600, he's been hack'n'slashing and shoot'em'uping ever since. Mainly an FPS and action guy, Jason enjoys the occasional well crafted title from every genre.
@jason_tas
Previous Sony looking to get PlayStation into the TV business with PS Vue
Next Hulk battles Thanos in a cosmic brawl next month