Minecraft finally has release date for PS4 and Xbox One

After so many push backs for this release, including the Ps4 version failing the certification process for Sony.

Playstation France has tweeted that Minecraft will be available on PSN store today at some point, and news states that Xbox One edition will be released September 5th.

For those looking for the ultimate Minecraft experience, the PS4 Edition will feature worlds 36 times bigger than the ones you might be used to on PS3. Existing players will be able to import PS3 saves to the PS4 Edition, allowing them to continue work on their immense structure or delve even deeper towards the Nether. 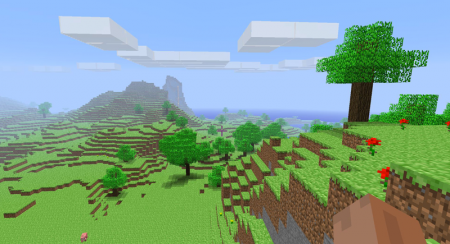 One of BG's UK contributors and a PlayStation super-fan, Kiri is self-described as "super competitive" and can be most often found shouting at her other half "kicking my butt on Injustice".
Previous T-Bone out for “Bad Blood” in new Watch_Dogs DLC
Next As Above, So Below (Movie) Review