Catch up on your Indie gaming with the Dirty Dozen, including titles like Frozen Synapse, Gone Home, and more. 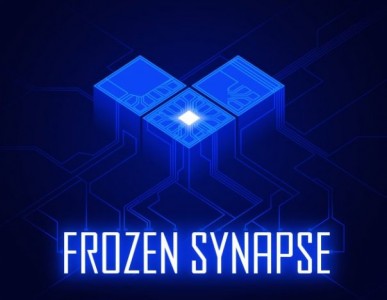 In all, you’ll find deals on Frozen Synapse, Gone Home, Bionic Dues, Defender’s Quest, Sir, You Are Being Hunted, The Blackwell Conspiracy, Revenge of the Titans, Beat Hazard Ultra, Retro City Rampage, Democracy 3, Infested Planet, and Loren The Amazon Princess. Not too shabby at all that.

The sale prices just started and will run through the 28th of this month, with all sales being run directly by the Indie publishers. So if you like the idea of supporting the little guy, this is probably the best way to make sure that happens. Get in on the deal right here.

Jason's been knee deep in videogames since he was but a lad. Cutting his teeth on the pixely glory that was the Atari 2600, he's been hack'n'slashing and shoot'em'uping ever since. Mainly an FPS and action guy, Jason enjoys the occasional well crafted title from every genre.
@jason_tas
Previous DST announces Plants vs Zombies Minimate series and contest
Next Saturday Radar: GamesRadar’s Best for the week of 8/18/14