Home / News / Sony reports losses for the second quarter of 2013

Sony reports losses for the second quarter of 2013

Sony has reported a brief bump in the road for the second quarter of 2013. Losses in sales and net income are found in Sony’s financial report. 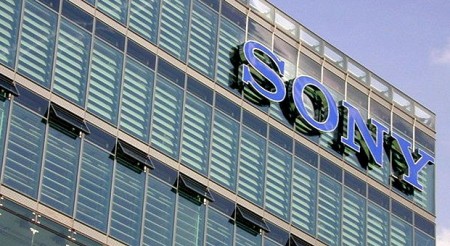 While software sales for the PS3 have increased,  PS3, PS2, and PSP hardware sales have decreased. An operating loss of 0.8 billion yen was recorded for Sony’s game division. Sony states that this is partially due to the price reduction of the PlayStation Vita. While the gaming division hasn’t experienced the best of days, their devices and music, and financial divisions are sitting at an increase in operating income and sales. Their forecast for quarter one of 2014 isn’t so sunny, with sales and income expectations falling below the August forecast. Their financial division however, is expected not to change in the next year.

It’s uncertain how their gaming division will fair in the next year, with a new home console on its way. While hardware sales for the PS4 could give Sony a significant boost, there’s no telling how well its other platforms will fair, as the new platform takes the spotlight and attention. Another factor of course is the new Xbox One on its way this holiday, as well as the Wii U‘s software lineup; only time will tell.

Well, my name's Christopher Deleanides as you all know and I'm the Nintendo Editor here at BG. I've been playing video games since 1992, and I've been a Nintendo fan the entirety of those years. My love for video games as well as Nintendo hasn't changed, and probably never will. The only thing that comes close is politics, as I'm very deeply involved in both local and international issues.
Previous The Sinister Six and Wendigo highlight Marvel animation this weekend
Next Saturday Radar: GamesRadar’s best for the week of October 28th