Ubisoft has finally revealed the official trailer for Assassins Creed IV: Black Flag. This actually got leaked on Saturday, and was quickly removed from the site it was posted on.

The trailer doesn’t show off any gameplay footage, but it does show off a fair amount of pirates, well… pirating. Check out the trailer, you’ll see what we mean.

We’re sure that more about ACIV: Black Flag will be shown off at E3 this Summer.

Video: Techland to reveal much more about Dying Light 2 on September 30th 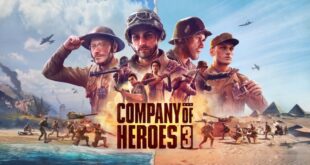