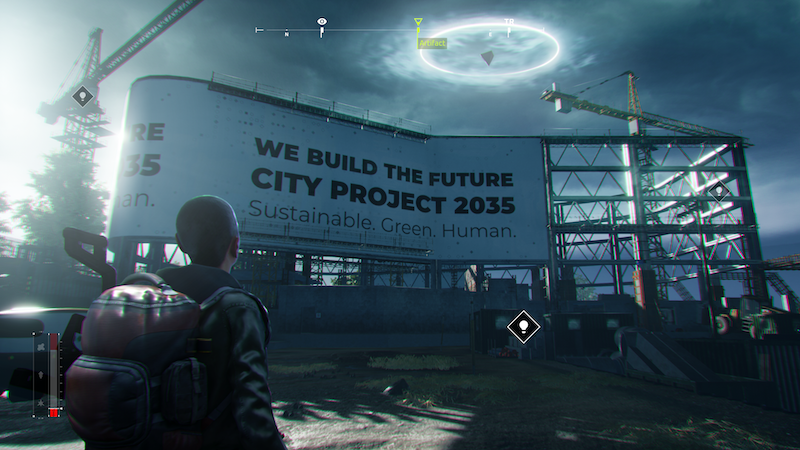 Society is fractured and the world in peril. No, I’m not talking about present day, but the new sci-fi chiller heading to consoles and PC dubbed Aftermath.

The game follows Charlie Gray, a former European astronaut, as she struggles through the remnants of society, in search for her daughter. Driven by its gut wrenching narrative, Aftermath delves deeply into philosophy and psychology, drawing from the One O One team’s previous experience from games like “The Suicide of Rachel Foster”.

That trailer mixes both CGI and in-game footage, but Aftermath is looking great so far. The final game will include both combat and crafting, which you’ll need to master to survive Aftermath’s harsh new world.

There’s no release date for the game just yet, though META does say that gamers should expect to see copious updates throughout the new year. When it does finally arrive, it’ll debut for the PS4, PS5, Xbox Series X|S, and PC.

Jason's been knee deep in videogames since he was but a lad. Cutting his teeth on the pixely glory that was the Atari 2600, he's been hack'n'slashing and shoot'em'uping ever since. Mainly an FPS and action guy, Jason enjoys the occasional well crafted title from every genre.
@jason_tas
Previous The original Paper Mario is heading to the Switch this month
Next A new Kingdoms of Amalur expansion is coming, and it hits this month