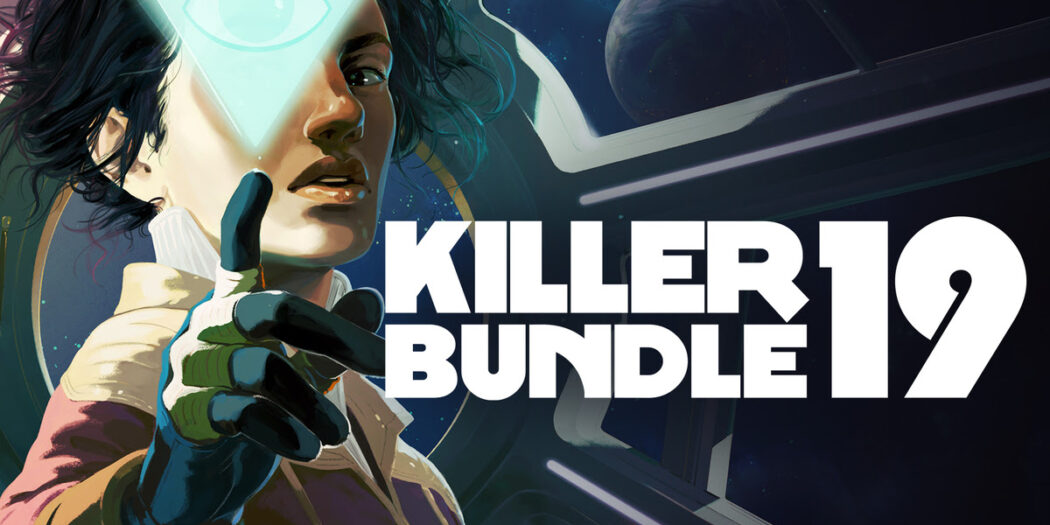 If you’re looking to build out that PC library a bit more than it might be already, you’re gonna want to take a peek at Fanatical right now.

It’s time to get Fanatical PC gamers. And I mean that as in Fanatical, the digital PC gaming shop.As we told you last week, they had been cooking up a festival of PC game bundles, and were touting it as the biggest one yet (it’s annual). Well, we’re finally there, and yes there are a whole mess of deals to dig into.

Chief amongst those, is Killer Bundle 19. Fanatical has stocked that bundle pack with a bunch of “highly-rated Steam PC titles”, across two tiers of pricing.

Expand your empire, research technologies, and ultimately become ruler of the world in the ‘Overwhelmingly Positive’ rated turn-based strategy The Battle of Polytopia – Deluxe, including four DLCs; and take control of a huge range of awesome vehicles and cause chaos in over-the-top levels in sandbox racer Crash Drive 3.

And then there’s tier two:

If you opt for Tier Two of Killer Bundle 19 ($6.75 USD, £5.95, €6.89 EUR) you’ll receive all of Tier One’s content plus an additional game. Take on the role of an American sniper as you go behind enemy lines with the ultimate modern military shooter in Sniper Ghost Warrior 3 – Season Pass Edition, which includes six DLCs featuring extra campaigns and additional weapons.

In addition to the above, multiple deals abound. Those include “support act bundles”, and a promo where you can nab “a VIP Scratchcard with free games, spending sprees, coupons, and more” for every $7 USD spent.

But the fun doesn’t stop there either, as there are prizes to win as well. Click here to check it all out.

Jason's been knee deep in videogames since he was but a lad. Cutting his teeth on the pixely glory that was the Atari 2600, he's been hack'n'slashing and shoot'em'uping ever since. Mainly an FPS and action guy, Jason enjoys the occasional well crafted title from every genre.
@jason_tas
Previous Trailer: The zom-pocalypse returns today with World War Z: Aftermath
Next Trailer: Coffee Noir sets up a bean-filled, retro-future adventure