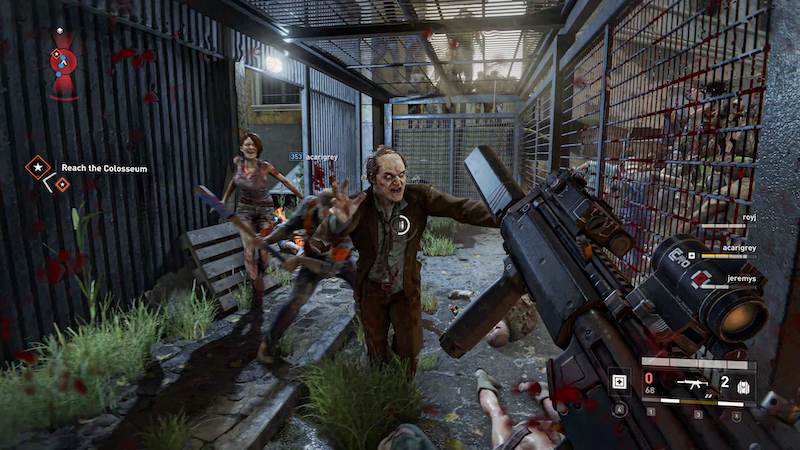 The followup to the first hit video game adaptation of World War Z is here, and Aftermath promises new battles, progression system, and an FPS mode.

World War Z: Aftermath is out right now for the Xbox One, PS4, and PC. It’s also back-compatible for the PS5 and Series X|S, and will additionally have current-gen editions out some time in 2022. On that too, expect free upgrades (if you buy either of the current PlayStation or Xbox editions) and a free Horde Mode XL.

Jason's been knee deep in videogames since he was but a lad. Cutting his teeth on the pixely glory that was the Atari 2600, he's been hack'n'slashing and shoot'em'uping ever since. Mainly an FPS and action guy, Jason enjoys the occasional well crafted title from every genre.
@jason_tas
Previous The Scorched ushers in Todd McFarlane’s first superhero team
Next Fanatical’s biggest BundleFest yet kicks off with mega-deals