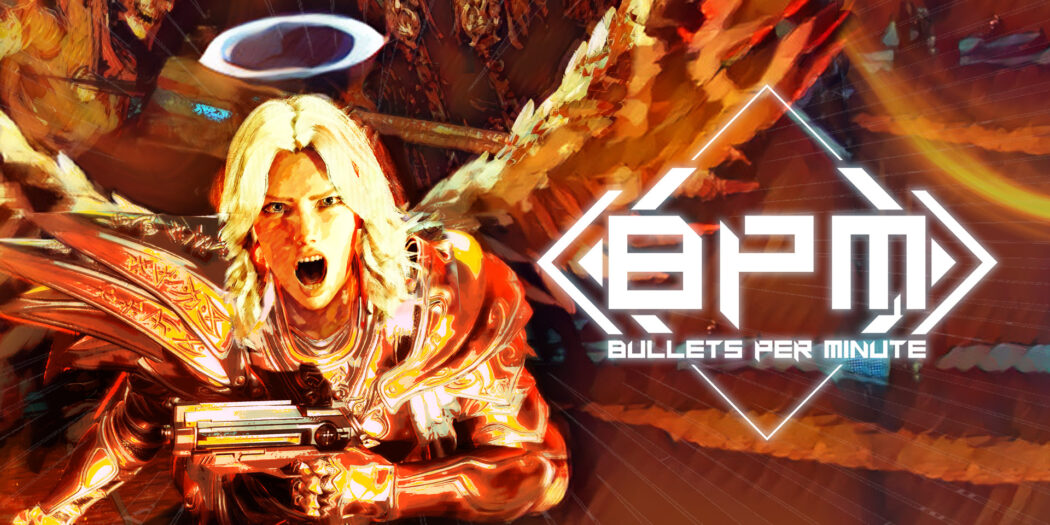 In a bullet minute

Having an “epic rock soundtrack” in a first-person shooter isn’t exactly new. We’ve seen it many times, as heavy riffs kind of work pretty well to highlight fast actin and gunplay. But we haven’t seen many times, or at all, is an FPS that plays more like a rhythm game.

BPM: Bullets Per Minute actually launched a short time ago for the PC, but is now about to reach a much wider audience on consoles. In it, players will find that “every shot, every jump, and every dodge” is “pulled off” to the sounds of its score.

BPM: Bullet Per Minute lands on the PS4 and Xbox One on October 5th.

Jason's been knee deep in videogames since he was but a lad. Cutting his teeth on the pixely glory that was the Atari 2600, he's been hack'n'slashing and shoot'em'uping ever since. Mainly an FPS and action guy, Jason enjoys the occasional well crafted title from every genre.
@jason_tas
Previous Trailer: Open-world, multiplayer vampiric action coming up with V Rising
Next Trailer: Turn-based sci-fi strategy title RAM Pressure out now on PC