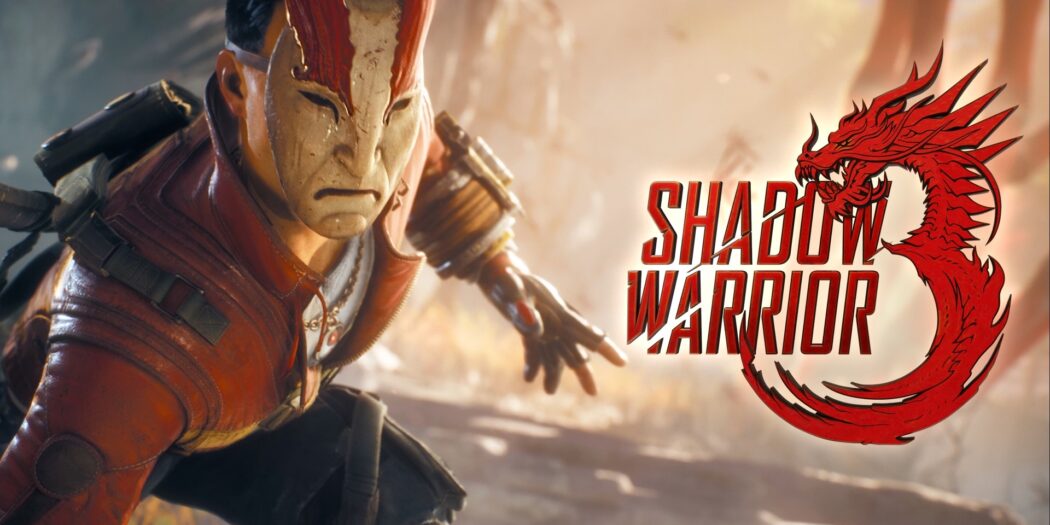 You might know that Shadow Warrior 3 is coming up this year. But did you know about the weird little guy that lives inside the weird big guy’s gut?

If you played either of the first two Shadow Warrior titles, then you know Devolver Digital’s rebooted FPS series isn’t all serious. Yes, there’s tons of shooting and sword-slashin’ to be had, but there’s lots of funny moments too. It’s just natural there would be, given the series’ origins.

And this new look at the upcoming third installment has a pretty big one. And also, a pretty small (and folded up) one. Check out the enemy who’s unfortunately called “Gassy”, in the newly revealed Doomsday Device level for more.

‘Doomsday Device’ is a newly revealed mission in Flying Wild Hog’s Shadow Warrior 3. The video features a look at the new mountainside level, the Gassy Obariyon enemy, and the new Gore Weapon you can rip from the Obariyon and use for a limited time – the Double Trouble minigun. The video also highlights a key feature of Shadow Warrior 3 – the use of environmental traps that can be activated with precise timing to obliterate groups of enemies in their path.

There’s a story there, but I’m not sure what it is. In any event, Shadow Warrior 3 is still looking great, and continues to barrel towards launch. Just when that might be, is still something of a mystery, though we do know it’ll be sometime this year.

Expect to see it for the PS4, Xbox One, and PC when it does debut.

Jason's been knee deep in videogames since he was but a lad. Cutting his teeth on the pixely glory that was the Atari 2600, he's been hack'n'slashing and shoot'em'uping ever since. Mainly an FPS and action guy, Jason enjoys the occasional well crafted title from every genre.
@jason_tas
Previous Hot Toys kicks off The Bad Batch line with Echo
Next Trailer: Resident Evil Village launches a new generation of terror