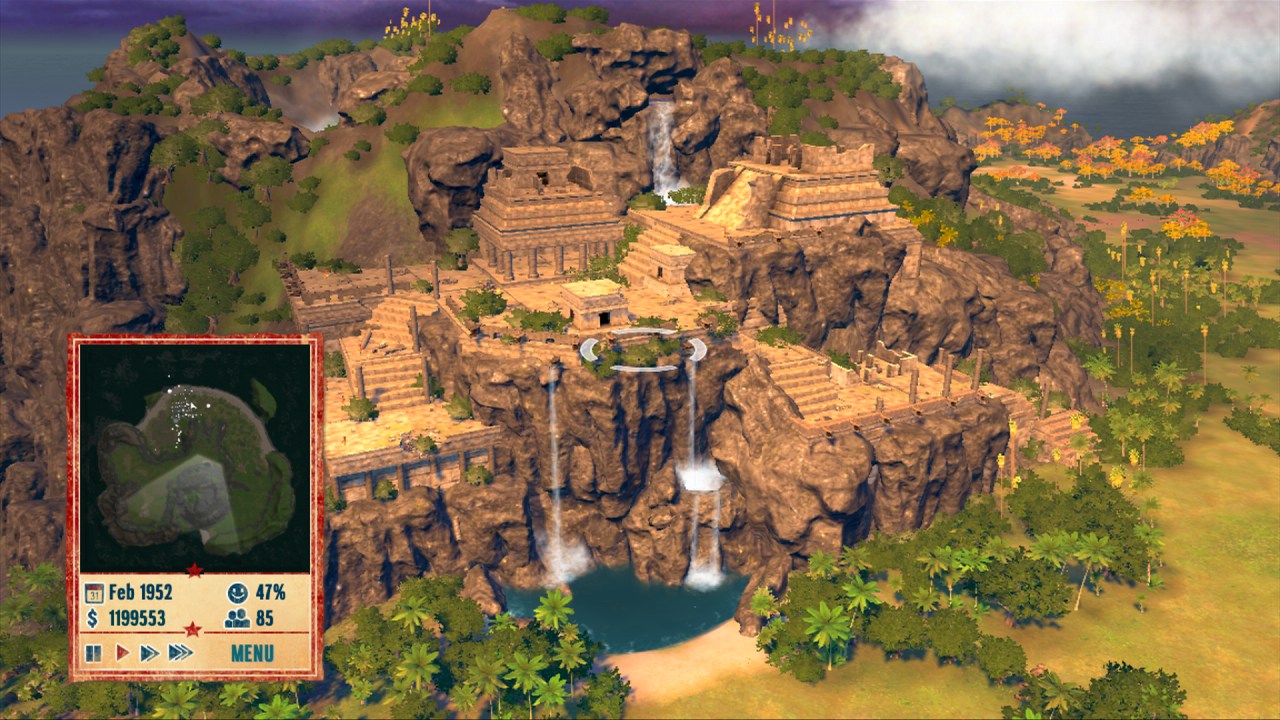 A decent month is in store for Xbox online subscribers (in whatever form), as May brings Tropico 4, LEGO Batman, Dungeons III, and Armello.

There’s little doubt that Xbox Live Gold has taken a backseat to Game Pass. It’d have been kind of hard to imagine otherwise honestly, since GP delivers a rotating selection of all-you-can-play offerings for one monthly fee. And Gold… well Gold delivers a 4 pack of titles. Of course, the latter games are “free” to keep as long as you have your subscription going, and GP games rotate in and out, but it’s kind of no contest as to which one is better.

Does that play into the fact that Gold has been somewhat lacking in its monthly selection in the last few years? Maybe. Whatever it is though, this month isn’t breaking the strong of forgettable stuff.

Yes, LEGO Batman and Tropico 4 are good games, but they’re Xbox 360 games (and old ones too). And the Xbox One stuff for the month isn’t that much better. While it’s definitely newer, neither Armello or Dungeons III are ‘must play’ titles, especially at this point.

Nevertheless, they’re all free for you if you have your sub going. So you might as well log in and claim ’em.

Jason's been knee deep in videogames since he was but a lad. Cutting his teeth on the pixely glory that was the Atari 2600, he's been hack'n'slashing and shoot'em'uping ever since. Mainly an FPS and action guy, Jason enjoys the occasional well crafted title from every genre.
@jason_tas
Previous Actress Stana Katic talks about her turn as Wonder Woman in Justice Society: WWII
Next ShopDisney gets exclusive Falcon and Winter Soldier figures