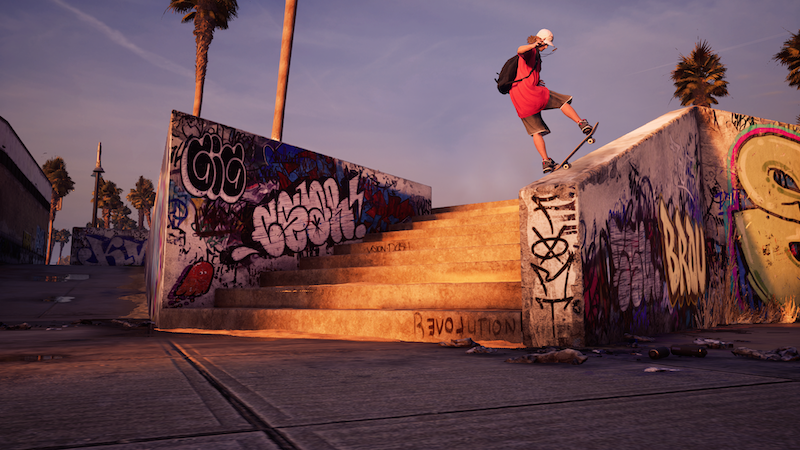 We’re on the second week of what’s a pretty big month for next-gen releases of last-gen games. Crash 4, Avengers, THPS1+2, and more are all coming up.

If you were waiting on the PS5 or Xbox Series X|S version of a title that somewhat recently saw release on the last-gen version of that hardware, this could be your month. A bunch of stuff that fits that mold exactly is scheduled to arrive over the rest of March.

Those are games that include excellent titles like Activision’s Crash 4 and THPS revival, and also the divisive Avengers from Square Enix. As far as new stuff goes though, March is pretty thin. Not to say though, that there aren’t some gems.

Returnal arrives for PS5, as does the excellent (Multiplatform) Narita Boy, and Evil Genius 2 on the PC. There is a ton that’s just around the corner in April too, though we won’t get too excited about that just yet. It’s only the 10th.

Here’s are the highlights of what’s landed already in March 2021, and what’s on the way.

Jason's been knee deep in videogames since he was but a lad. Cutting his teeth on the pixely glory that was the Atari 2600, he's been hack'n'slashing and shoot'em'uping ever since. Mainly an FPS and action guy, Jason enjoys the occasional well crafted title from every genre.
@jason_tas
Previous Trailer: Lost Words: Beyond the Page coming to PC and consoles next month
Next Nintendo Download: Take a Crash Course in Apocalypse 101