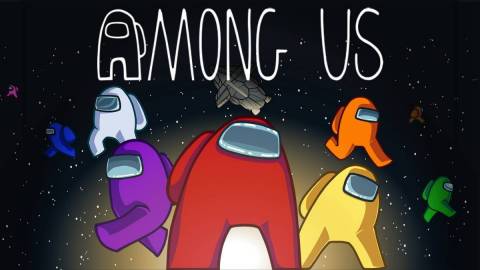 Nintendo’s Indie World showcases Among Us, Spelunky and more

A fresh selection of indies were outlined earlier today at a special Nintendo “Indie World” Direct. Among Us, Spelunky, Calico, and more are coming up.

Ending on a high note

While 2020 will be remembered for a lot of things, most of them bad, it definitely wasn’t a highlight year for Nintendo. True, the company more than held its own against the tide of the PS5 and Xbox Series X|S, but it really didn’t make any news.

Rounding out the year though, Nintendo put on a Indie World showcase, and there were a few gems sprinkled in. For starters, Among Us is coming to the Switch.

A runaway hit, Among Us is a game about suspicion in a space-set version of The Thing. You basically have a group of players, with one cast as a killer among them. Sussing out the pretender and eliminating him or her is the trick.

Past that though, Spelunky and its sequel were also announced, as were Calico, Super Meat Boy Forever, and a bunch of others. Check out the full listing below.

Coming soon to the Switch:

Jason's been knee deep in videogames since he was but a lad. Cutting his teeth on the pixely glory that was the Atari 2600, he's been hack'n'slashing and shoot'em'uping ever since. Mainly an FPS and action guy, Jason enjoys the occasional well crafted title from every genre.
@jason_tas
Previous Moff Gideon announced as part of Hot Toys’ Mandalorian series
Next WWE 2K BattleGrounds expanding with 14 new superstars