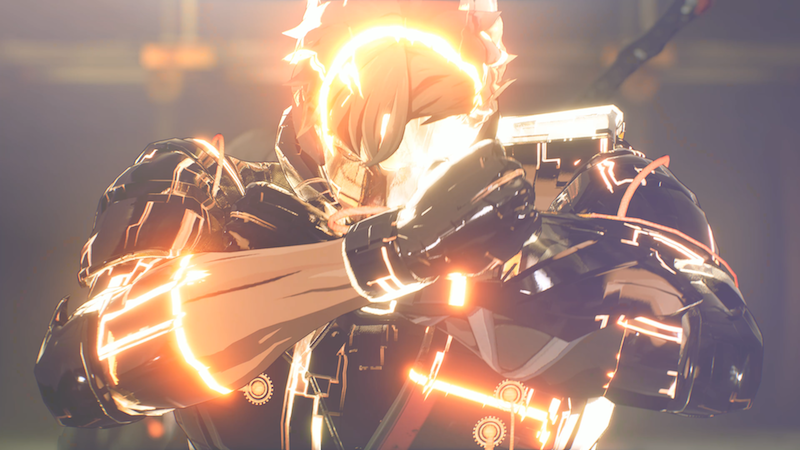 Bandai Namco’s action RPG Scarlet Nexus has been teased for a while, but the current/next-gen title finally is finally on the schedule for this summer.

You probably last saw Scarlet Nexus a few months ago, before the ‘next generation’ actually began. It seemed pretty impressive then, though Bandai Namco’s aRPG is even better looking now, as you can see in the trailer below.

Play as Yuito Sumeragi or Kasane Randall and experience each character’s unique perspectives on events within the larger SCARLET NEXUS storyline. Team up with a colorful cast of characters and strike down otherworldly enemies with powerful and kinetic psychic attacks in a vibrant “Brain Punk” future that combines Japanese anime and Western sci-fi aesthetics.

The above aired at The Game Awards last night, but that’s not all. The publisher also released the platform list that you’l be able to play Scarlet Nexus on, as well as a release window.

No, there’s no firm date yet, but the game will see launch some time in the summer of 2021. As for the platforms, outside of the PS5 and Xbox Series X|S, it’ll also be hitting the PS4, Xbox One, and the PC (Steam).

Jason's been knee deep in videogames since he was but a lad. Cutting his teeth on the pixely glory that was the Atari 2600, he's been hack'n'slashing and shoot'em'uping ever since. Mainly an FPS and action guy, Jason enjoys the occasional well crafted title from every genre.
@jason_tas
Previous Trailer: Ys IX: Monstrum Nox showcases its story
Next Bethesda teases Oblivion for The Elder Scrolls Online